Yiqiao WANG: “Revolving Door”: Does It Work for Hong Kong?

Henry K C HO: How Can Hong Kong Free Itself from the Dilemma of ‘The More Consultation, The Less Consensus’?

Henry K C HO : “One Country, Two Systems” Should Never be a Monologue 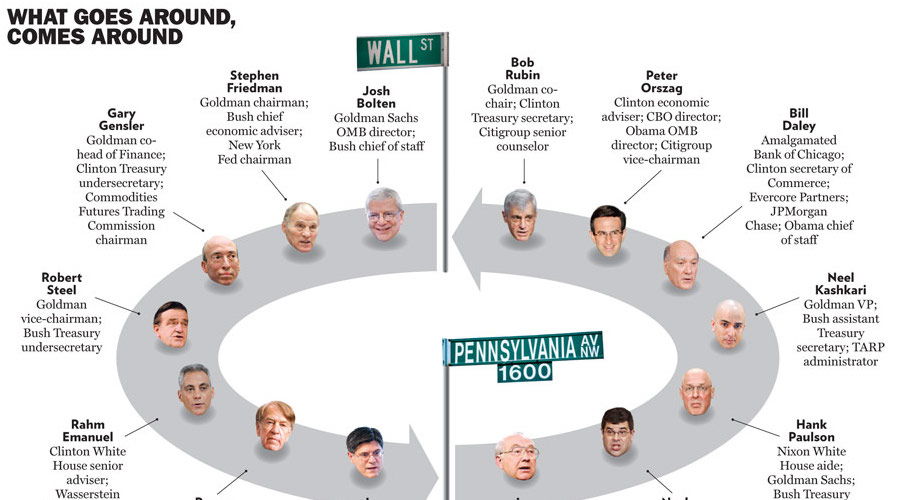 “Revolving door mechanism” describes metaphorically the movement of personnel in politics especially in Europe and the US. Take US for example, it refers to the movement of personnel from public sectors such as the legislature and administration to the non-public sectors such as business circles, academia as well as think tanks, or vice versa. Its development is highly related to the large number of political appointees required for each government, and it provides opportunities for officials who had left the public sector to get involved in public policy deliberations before returning back to governments. It also serves as a pivotal base for the exchange in politics, business circles and education to promote social development.

Each presidential election in the US will bring about over 400 personnel changes in Federal Executive Departments. This provides institutional support for the “revolving door”. Since senior executive positions are appointed by the president, only a few of the posts are transferred from the civil servants or served by the congressmen under the parliamentary system. The main source of these posts is composed of people from non-public sectors. According to statistics, a total of 751 persons joined or left the public sectors through “revolving door” in Obama’s administration. For some countries such as the UK that are ruled under a parliamentary system, only a few posts could be politically appointed since cabinet ministers are served by Members of Parliament. Since 1990s, the dominant position of the civil service has been weakened and more people from the private sector entered the government, indicating a stronger “revolving door mechanism” in place.

Although “revolving door” is indispensable and it is of paramount importance to politics, it has disadvantages in particular the problem of conflict of interests between political and business circles.  On one hand, people from the business and professional sectors would have certain stance on public policies and exert influence on them based on their experience. On the other hand, conflict of interests may arise if previous governmental officials enter the private sector. Some officials may show some kind of “friendliness” to certain industries with a possibility that they would seek employment at the end of their terms.

With the most well-developed “revolving door mechanism”, US has strict regulations regarding conflict of interests. For example, outgoing officials are regulated according to different degrees of involvement and categories of work, the prohibition period of “switching sides” in working at the private sectors would range from one year to lifetime. For Federal senior officials who have left their posts, there will be a one-year to two-year “cooling off period” during which any form of “advocacy communication” with their former government officials will not be permitted. The senior officials are also prohibited to represent a foreign government or conduct “advocacy communication” with the US government. During Trump’s administration, 42 out of 81 persons who underwent the “revolving door mechanism” was either a former or current registered lobbyist. Yet the US government does not completely ban the lobbying work of all former officials. Some senior officials are still allowed to lobby the congressmen even during the cooling-off period.

The “revolving door” is now at an underdeveloped stage in Hong Kong. On one hand, it is based on the Principal Officials Accountability System (POAS), and its expansion to include Undersecretaries and Political Assistants aims to attract more young political talents across various sectors. Young politicians from the posts of Undersecretary or Political Assistant could continue their political work after their term which would prepare them well for becoming a mature senior official at a later stage. For governmental officials from business sectors, they can provide new visions and brand-new solutions for the administration. On the other hand, the overly strict regulations on conflict of interests for post-employment of politically appointed officials would hinder their further development in political and commercial activities, which does not promote the further development of “revolving door mechanism” of cultivating political professionals. Professionals and business sector leaders may not be willing to enter the government due to the post employment restrictions which may prevent them from returning back to their original profession or business.

So far, the HKSAR government has yet to develop a close interaction with the think tanks as in the US, and think tanks are not key elements of Hong Kong’s “revolving door mechanism”.  The current Administration tends to appoint more political officials from the civil service which hampers further development of the “revolving door mechanism”.  To encourage more political talents to join the government, some relaxation of the restrictions on potential conflict of interests should be considered. This will further strengthen the mechanism in Hong Kong.