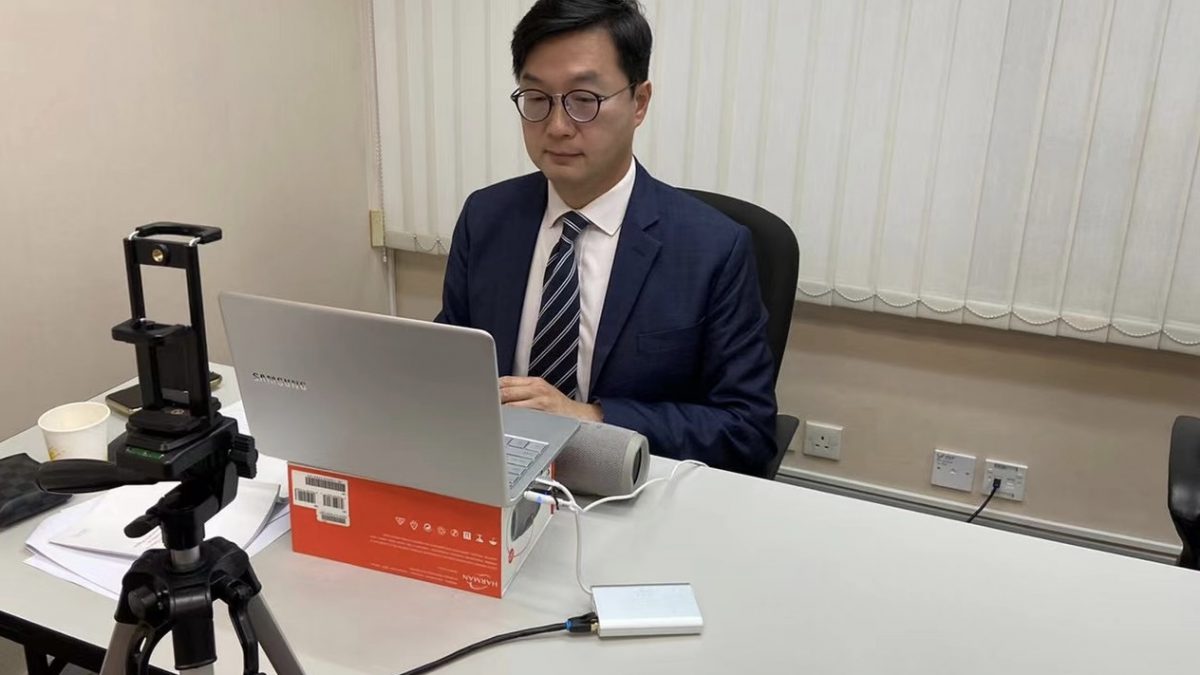 On March 1, during the 46th session of the Human Rights Council, China’s permanent mission to the United Nations Office in Geneva held an online conference to brief diplomats on the latest situation in Hong Kong, some eight months after the enactment of the national security law. Ambassador Chen Xu, Permanent Representative of China to the United Nations in Geneva, delivered an opening speech. John Lee Ka-chiu, Secretary for Security of the HKSAR, Martin Liao Cheung-kong, member of the Legislative Council, the Executive Council, and a representative of the National People's Congress, Dr. Henry Ho Kin Chung, founder and chairman of the One Country Two Systems Youth Forum, and Joephy Chan Wing Yan, Community Officer of the Federation of Trade Unions, delivered speeches. Permanent representatives and diplomats of more than 40 countries, officials of the UN Human Rights Office and relevant Chinese and foreign media participated.
Henry Ho said at the meeting that the Hong Kong National Security Law guarantees the full and successful implementation of "One Country, Two Systems" in Hong Kong, and the freedom of speech and peaceful assembly of Hong Kong residents is fully protected. The Judiciary has been dedicating its efforts in interpreting the NSL, a piece of continental law in a way compatible to its common law tradition.

He pointed out that the six-month riots in 2019 demonstrated that the threat of national security in Hong Kong was no longer hypothetical and has caused serious threats to law and order as well as lives and properties in Hong Kong. Biased reporting by some western media, fuelled with violence, lies and rumors of protesters directed to the police force, has brought this Asia’s world city to a halt.

He hoped that the opinions expressed at the meeting wouldl enable the western countries to understand the real situation in Hong Kong, and he believes that One Country Two Systems policy is still being fully and successfully implemented in Hong Kong. 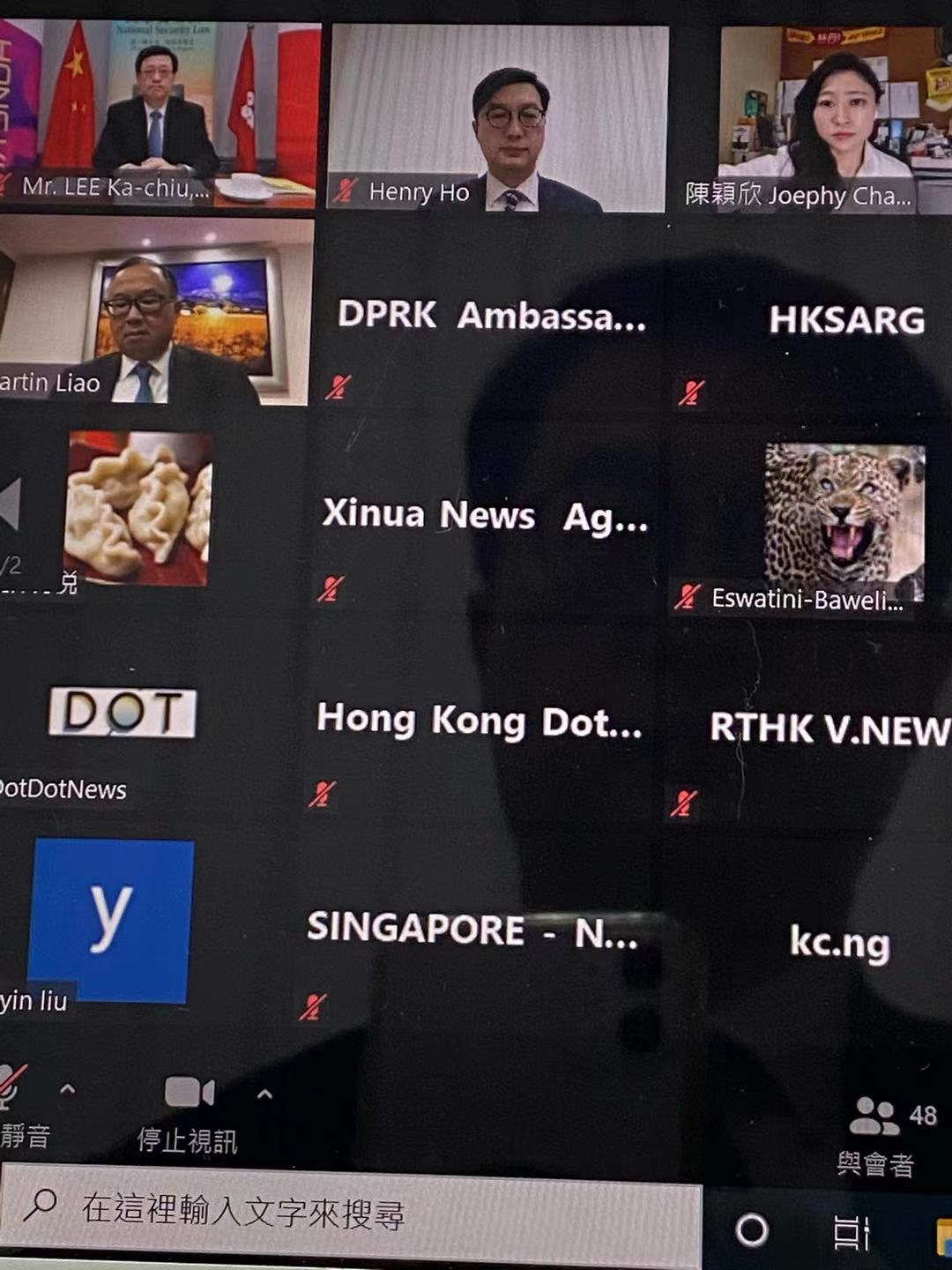 Orange News: Denounced the misunderstanding of the Western implementation of the national security law in Hong Kong Henry Ho: The judicial system has never changed 01/03/2021