TIAN Feilong: Han’s “Mainland Landing”: A Soft or Hard One? 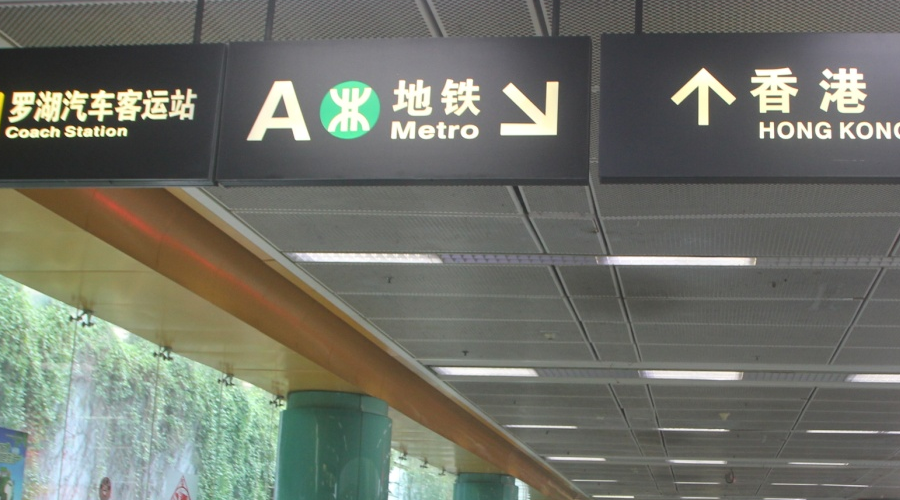 With the development of the Mainland, it has become an inevitable trend for Hong Kong, Macao and the Mainland to be gradually integrated, which can be evidenced by the frequent population mobility between these places in recent years. According to the immigration department’s statistics, the total number of Hong Kong residents’ visiting between the Mainland and Hong Kong has exceeded 150 million in 2015. As of 2011, more than 170,000 Hong Kong residents lived in the Mainland for a long period of time, of which 88.9% were located in Guangdong, and the remaining 11.1% were distributed outside Guangdong. The two sets of figures mentioned above are large compared to the situation within Hong Kong. I have lived in Shenzhen for a long time due to work reasons which I have gained first-hand experience of the engagement and interaction between the two places during their development. On the other hand, I am keenly aware of the differences between the two places during their accelerating integration. The differences include those between people in the two places and highlighted at the institutional level under the “One Country, Two Systems” policy and the latter deserves more attention.

“One Country, Two systems” is a very unique political system. If we remove the moral elements and values that have been over-implanted and return to the most authentic state, we will find that the most direct intention is to maximize the differentiation and segregation of both systems on the premise of safeguarding national sovereignty and achieving peaceful reunification in Hong Kong and Macao. The existence of such a segregation has put the constitutional subject status of Hong Kong and Macao residents in an ambiguous state, which is manifested in two respects.

First, the image of Hong Kong and Macao residents in public law is complicated and diverse. There are at least three types of public law identities, namely the Chinese citizen, the SAR residents and foreigners. Among them, the identity of “foreigners” is the most special one. To facilitate border control, the mainland government has classified Hong Kong and Macao residents, along with Taiwan residents and foreigners, as “foreigners” at the state administrative level. At present, there is still no clear legal definition regarding the “foreigners”, which is a very special legal status.

A negative impact directly produced by the above problems is a weakening of the national citizens identity of Hong Kong and Macao residents. Take Hong Kong as an example, due to the special historical background, Hong Kong people already have inadequate self-identity as national citizens. During the process of reunification, the Central Government had actually not completed decolonization. In addition, the “One country, Two systems” policy was designed to differentiate and segregate the institutions practiced between Hong Kong and the Mainland. All of these factors have made it even harder for Hong Kong people to develop a stronger awareness of national citizenship. In recent years, the separatist forces have been rapidly developed under the drive of the local democratic movement, which is directly related to this.

Of course, the discussion about national identity should not be conducted from a single dimension. The so-called “state” can be interpreted from multiple dimensions. At present, most people will not deny that the issue of national identity for Hong Kong people mainly involves the dimension of “political China”. The causes of this issue are relatively complicated. However, what is more important, as mentioned above, is the fact that the institutional segregation under the “One Country, Two Systems” policy has led to a deep sense of alienation between Hong Kong people and the motherland’s main system. Since Hong Kong people cannot fully experience their civil rights at the national level, nor do they have to bear specific civic obligations, “nation” and “citizenship” are more about abstract legal concepts. Therefore, it is difficult for Hong Kong people to construct sufficient self-identification with “political China” based on their citizenship.

The priority task in fostering the “psychological return” of Hong Kong people in the future should be to break the sense of alienation caused by institutional barriers. It is necessary to concretize the qualification of Hong Kong people as national citizens in a substantive sense, and to construct a substantive “political-legal citizenship” for them, so that they can have more “connections” with the nation. The construction of a “political-legal citizenship” based on civil rights and obligations is actually conducive to the formation of a constitution-centered patriotism in Hong Kong.