Henry Ho : Rule of Law or Rule of Poll? 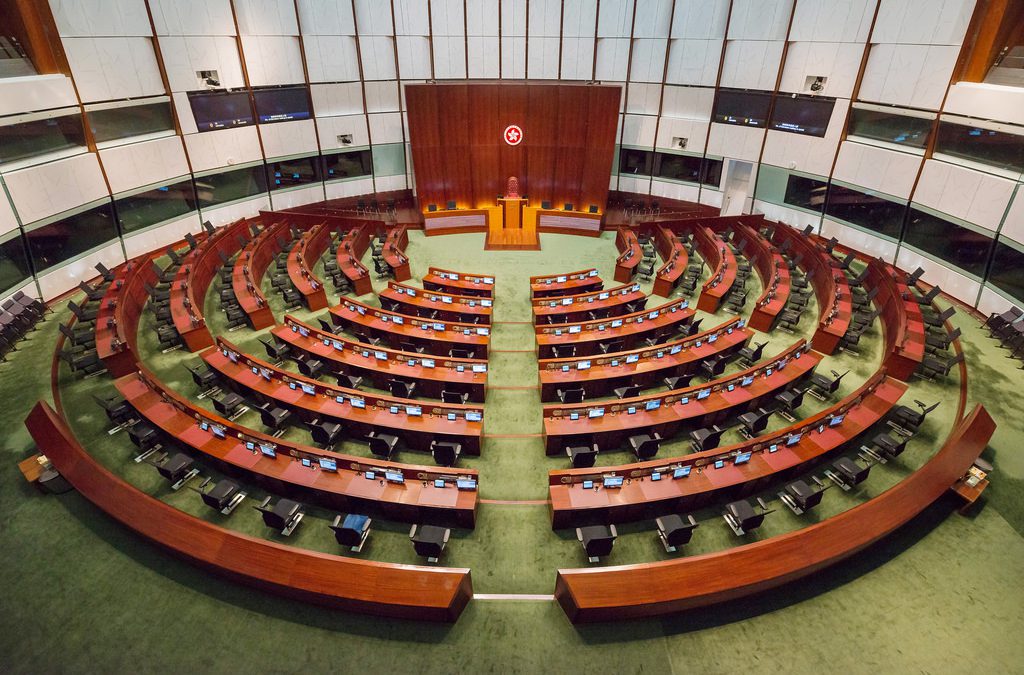 The Standing Committee of the National People’s Congress has decided that the current sixth-term Legislative Council will extend for at least a year, and the seventh term will remain for a period of four years, after the next election in September 2021. The decision, together with the enactment of the National Security Law in late June, will pave the way for a more stable political environment in the coming year.

The decision to postpone the election originally slated for Sept 6 has not been easy. The disqualification of 12 candidates for the next LegCo election, including four incumbent LegCo members, has aroused heated debate among the community, especially within the opposition camp. To the surprise of many, the NPCSC’s decision did not specify whether the four disqualified LegCo members could continue in the extended session. LegCo President Andrew Leung Kwan-yuen suggested that all incumbent members would be able to continue their term of service and another oath-taking process would not be necessary for any of them.

Some argued that there was no legal basis for “disqualifying” incumbent LegCo members unless they were convicted of criminal offenses. But members of the public might also find it counterintuitive that the four nominees, who had been disqualified for seeking reelection due to their failure to uphold the Basic Law and pledge allegiance to the SAR, will be permitted to enter the LegCo chamber again, without any conditions such as oath re-taking. I think this arrangement for bridging the legislative lacuna gives a few clear messages to Hong Kong politicians, particularly those from the opposition camp.

First, it could help avoid further political conflicts and legal disputes so that the work of the SAR government could be focused on fighting the COVID-19 pandemic. The disqualification of only 12 out of more than 100 nominees from the opposition camp was clearly a surprise to many people. However, I would describe it as a halt in the returning officers’ work due to the election postponement. The disqualification process has not finished. Many commentators have questioned why many candidates from the radical wing of the opposition camp were not disqualified. If the SAR government did not allow the four disqualified nominees to continue their duties in LegCo while giving a green light to the more radical LegCo members, it would send an even more confusing message to the public.

Second, a demarcation is made between opposing the National Security Law and violating it. Most of the opposition camp members made it clear that they were opposed to the law for various reasons. It is arguably contrary to the pledge of upholding the Basic Law, as the National Security Law has been added to its Annex III. But the message here is — the fact that a person is opposed to the National Security Law itself does not constitute an offense of this law. Nonetheless, if any LegCo member acts in a way which endangers national security under the new law, they would be removed from their office upon conviction and not allowed to stand for elections again, according to Article 35 of the security law.

Third, it can be viewed as the last chance for the opposition camp to become a rational “loyal opposition”. The violent and non-violent disruption of LegCo operations in the past year has aroused widespread public anger. If they continue to paralyze the council’s conduct of business while colluding with foreign countries, opposition lawmakers may be convicted under Article 30 of the National Security Law. Then they will have to face very serious consequences. On the other hand, if they exercise restraint and discuss public policies in a rational manner, and become “loyal opposition” without crossing the red line of “one country, two systems”, they can sustain their political career.

Of course, the enactment of the National Security Law will significantly change the political landscape of Hong Kong including the Legislative Council. The opposition camp, at least the moderates, might choose to act wisely within the boundary of the National Security Law. Yet, the radical wing, mostly young people who advocate Hong Kong independence, are likely to continue to ostracize the traditional “pan-democratic” politicians. The latter was supposed to be sidelined after their defeat in the “primary election” held in early July. However, the decisions to postpone the LegCo election and extend the term of the current LegCo have brought the moderates back to the “center stage” again. Whether they continue to allow themselves to be “hijacked” by the radicals and thus become more radical themselves remains to be seen. The radical wing has already demanded that opposition lawmakers resign to protest the NPCSC decision. A fierce debate of “stay or go” will take place among them in the next month or so.

It is not an overstatement to describe the National Security Law as the beginning of a new era of the “second reunification” of Hong Kong. The crux of the problem is straightforward: Hong Kong people live under the umbrella of “one country” and we should never abuse our rights and freedom to subvert the socialist system of the Chinese mainland. Brinkmanship adopted by the opposition politicians in the past year has been a total failure. Let’s hope that mutual respect and reconciliation are the themes of the coming year of the Legislative Council.