Since the National Security Law for Hong Kong was promulgated for implementation, criticisms have, as expected, been coming in from the United States, Britain and other Western nations. However, SOAS University of London has recently dropped a bombshell by issuing a guidance to its teaching staff and students, warning that their teaching materials and classroom discussions may be used as “evidence” of violating the National Security Law.

The London-based university warned its academic staff and students that they may face risks of prosecution in Hong Kong or the Chinese mainland by carrying lecture notes, teaching materials or laptops that have not been wiped of their works. Are such unusual guidelines necessary, or just scaremongering?

The National Security Law specifically targets only four serious crimes: secession; subversion; terrorism; and collusion with external forces to endanger the country. With a serious perusal of its provisions, any person with an objective mind would agree that academic studies and research would not in any way be regarded as infringement of the law. The enactment of the law is solely aimed at dealing with criminal behavior and activities that endanger China’s national security.

Not only does the university’s move curtail academic freedom, but also creates a chilling effect that could restrict its teachers and students from undergoing academic discussion or research studies objectively. The university’s move is either politically motivated or premised on an erroneous understanding of the law.

In Hong Kong, the offenses set out under the National Security Law are similar to those in the national security laws of Western countries, such as the United States, the United Kingdom, Canada and Australia, which have stringent national security laws with explicit provisions on separatism, terrorism, treason, espionage, secession, subversion of the government and other crimes. Take the USA Patriot Act as an example.The law, which was passed after the Sept 11, 2001, terrorist attacks, gave the US government a host of new search and surveillance powers to combat terrorist activities which may threaten its national security. It cannot be stressed enough that the provisions in Hong Kong’s National Security Law clearly specify the elements of each of the offenses, including the required acts (actus reus) and intents (mens rea), and the scope of application.

Meanwhile, it is a prevalent norm that national security laws have an extraterritorial application that covers national security offenses committed  in other countries. In Hong Kong, Article 38 of the National Security Law clearly enshrines that the law applies to the related offenses committed outside the territory by a person who is not a permanent resident. The extraterritorial application is a common feature of national security laws worldwide. Take the Foreign Intelligence Surveillance Act (1978) in the US as an example. The law allows the US government to conduct targeted surveillance of foreign persons outside the country, with the assistance of electronic communication service providers, to acquire foreign intelligence information.

The extradition case of WikiLeaks founder Julian Assange, an Australian national, has exposed the US authorities’ attempts to extend its long-arm extraterritorial jurisdiction beyond its shores. The US government is seeking to extradite Assange, who is charged under the US Espionage Act on multiple counts of conspiring with others to release US secrets outside the country, to the US for standing trial from Britain. While the US and other Western countries have criticized Hong Kong’s National Security Law over its broad extraterritorial application, the attempt to extradite Assange has exposed the US authorities’ double standards.

The extraterritorial application of Hong Kong’s law has strictly ad-hered to the widely recognized international law principle of “protective jurisdiction”. The International Law Commission stated this principle may be understood as referring to the jurisdiction that a country may exercise “with respect to persons, property or acts abroad which constitute a threat to the fundamental national interests of State”. Therefore, it has long been a common legal practice in many countries to outlaw any act of endangering national security committed outside the countries.

To date, not a single scholar or student in Hong Kong has been arrested or prosecuted under the law by merely possessing lecture materials or academic papers or assignments. The university has simply overreacted with biased views and bigotry against the law. Instead of stoking panic on campus, the university, as a bulwark, should safeguard academic independence to the fullest — not to let its teachers and students fall silent on academic discussion and studies.

Nor does the British government appear to be supporting Hong Kong in recent events. Hong Kong has inherited the English common law system — in which the city can invite judges from other common law jurisdictions to sit on its courts. Yet it appears that the British government has repetitively attempted to hamper the city’s rule of law and common law system. For example, Foreign Secretary Dominic Raab made remarks that the UK is considering pulling its judges out of Hong Kong’s highest court. Even worse, UK Queen’s Counsel David Perry was forced to quit as lead prosecutor in the trial of local activists over their alleged roles in unlawful assembly after being depicted as a “mercenary” by Raab. Such brutal interference from the executive is simply unimaginable in Hong Kong. If the British government is genuinely concerned about Hong Kong’s National Security Law, it should encourage British judges to remain on the city’s Court of Final Appeal rather than boycotting it.

To conclude, the university’s allegations against the National Security Law are groundless and prejudiced. The university appears to be trying to protect academic freedom, but the effect is exactly the opposite. “O” stands for Oriental Studies for SOAS. A serious misreading and misunderstanding of the National Security Law for Hong Kong would likely jeopardize its reputation as a world-class institution in this area of study. 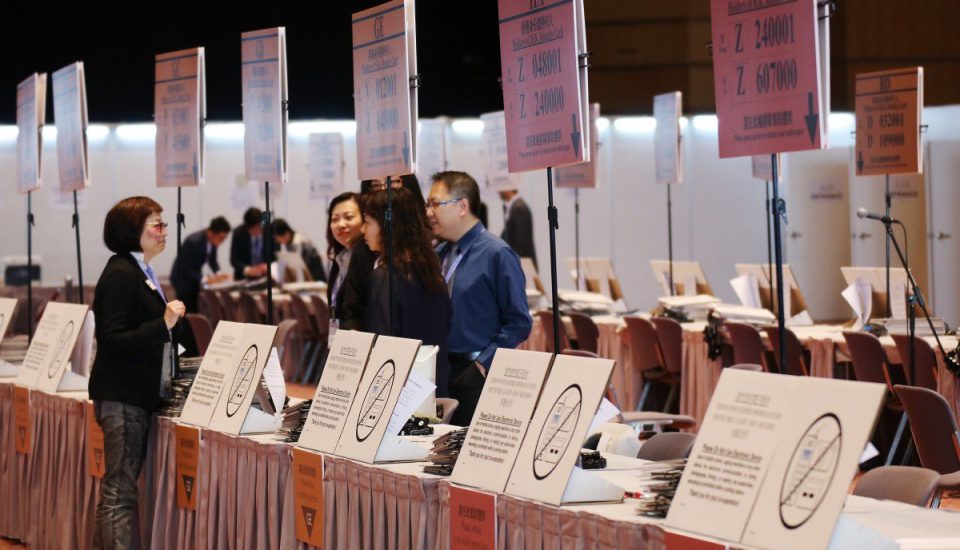 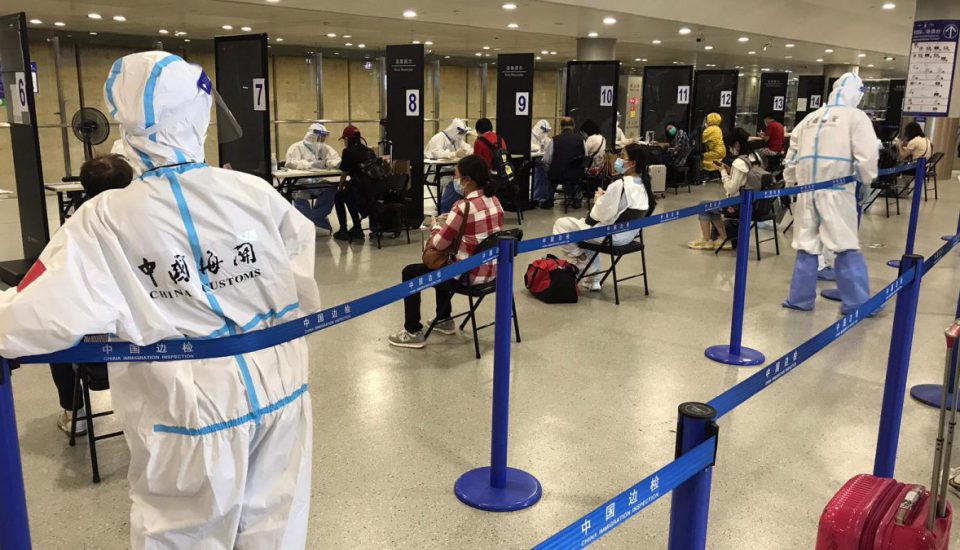 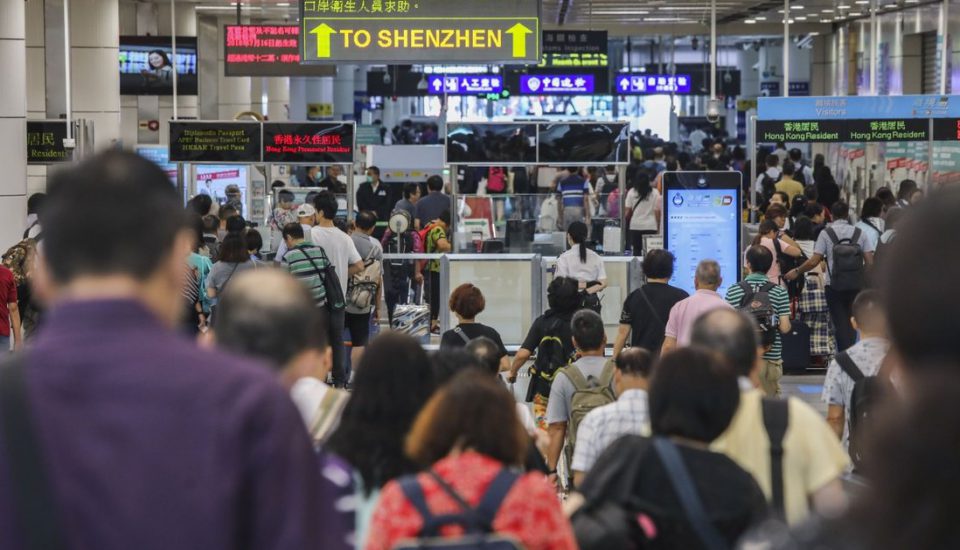