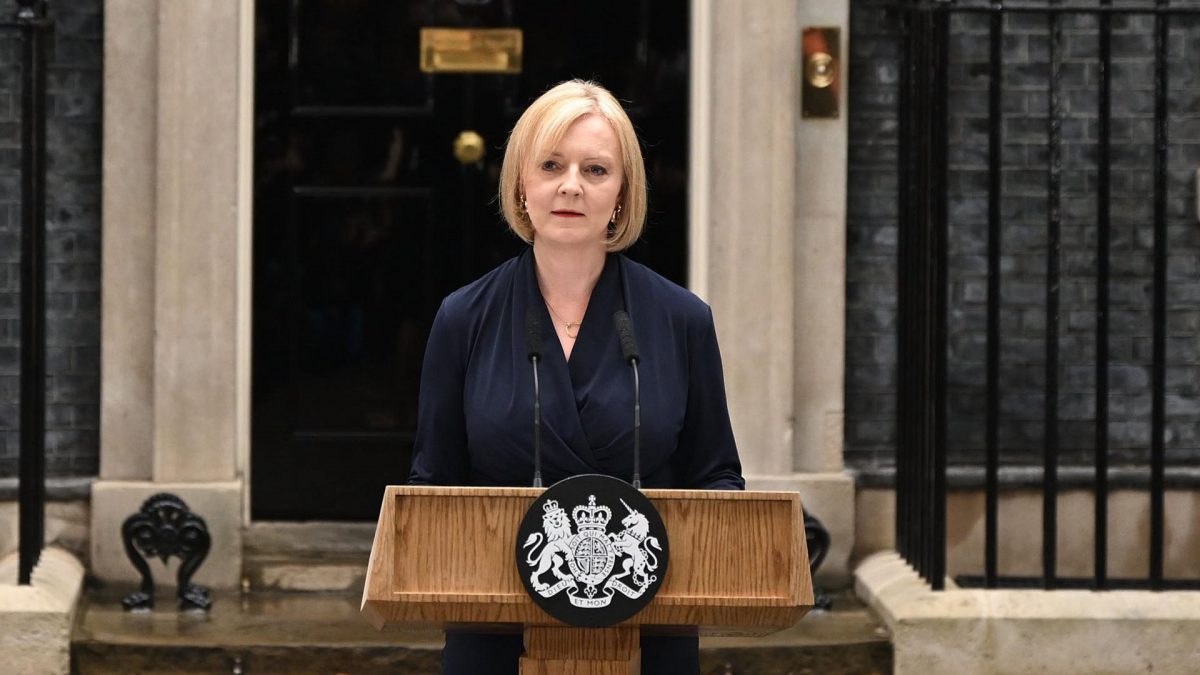 It is without doubt that last week marked the most unforgettable week in the modern history of the United Kingdom, with both a newly elected prime minister and the passing away of the country’s longest serving monarch, Queen Elizabeth II.

President Xi Jinping conveyed his condolences on the death of the queen and congratulated King Charles III on his accession to the throne. President Xi noted that this year marked the 50th anniversary of the establishment of diplomatic ties at the ambassadorial level between China and the UK, and he stood ready to work with Charles to make joint efforts to enhance the mutual understanding and friendship between the two peoples and expand the countries’ friendly exchanges and mutually beneficial cooperation.

The response from Charles remains to be seen, but he should not have forgotten an important moment seven years ago, when President Xi paid a state visit to the UK in October 2015 and received an unprecedented high-level reception from the British royal family, including the then-Prince Charles. The then-Conservative prime minster, David Cameron, announced that the relationship between both countries had entered a “golden era”, and Britain wished to be “the closest friend of China in the West”. During President Xi’s state visit to the UK, more than 30 billion pounds ($34.6 billion) worth of trade, financial services and investment deals were signed, and 3,900 jobs were created across the UK. Commercial deals spanning a myriad of sectors — such as the creative industries, retail, energy, health and technology, financial services, aerospace and education — were signed, thereby providing an exemplary opportunity for British and Chinese businesses to forge stronger ties.

Unfortunately, in the past seven years, while the UK government is still under Conservative rule, it has been adopting a tougher and increasingly hostile stance toward China. It is well-known that Western politicians have a relatively short “political life” and they tend to have a short-term memory, but such a huge and inconsistent change within the same party rule in such a short period of time would still be inconceivable. While China’s foreign policy has barely changed in the past seven years, what brings Britain from a “closest friend” to one of the “fiercest critics” of China, and will the new British prime minister, Liz Truss, be expected to turn the tide?

In terms of improving bilateral relations, past and recent speeches and comments of Prime Minister Truss toward China do not offer any positive signs. She recently categorized China and Russia as countries “posing national threats” to the UK, without any convincing arguments and justifications. On Hong Kong issues, she advocated a hostile approach based on unsubstantiated accusations and ideological considerations.

In March this year, UK Supreme Court President Robert Reed and Vice-President Patrick Hodge resigned as non-permanent judges of the Court of Final Appeal in Hong Kong. They were under tremendous pressure from Parliament and also the UK government, notably then-foreign secretary Truss. The two judges’ resignations contradicted their own assertions that Hong Kong courts continue to be internationally respected for their commitment to the rule of law. It demonstrated that Truss would not hesitate to interfere with the judiciary, the independence of which is crucial to any Western country, if it suits her ideology and preferences.

The common law system has become “uncommon” when politicians blatantly demonstrate their contempt for judicial independence by pressuring judges to stop performing their normal duties. If Truss was genuinely concerned about Hong Kong’s development, she should have encouraged British judges to remain on the city’s Court of Final Appeal rather than boycotting it.

Some people may like to compare her with the “Iron Lady”, Margaret Thatcher, the UK’s first female prime minister. But in terms of diplomacy, one should not expect Truss to possess the flair and the caliber of Mrs Thatcher. Though an admirer of Thatcher, Truss may not echo the Iron Lady’s playbook when dealing with China. While China still lagged far behind the UK in economic and social development in the 1980s, Mrs Thatcher showed her willingness to travel to Beijing in 1982 to begin negotiations on Hong Kong’s future. The Sino-British Joint Declaration was signed after two years of talks, paving the way for Hong Kong’s return to China. The miraculous economic and social development that China showed to Truss and the world in the past few decades are totally different from what Thatcher saw in the 1980s.

As Britain is now standing on the brink of an economic crisis with other domestic and foreign challenges, such as soaring fuel prices and fraught relations with Russia amid the Russia-Ukraine conflict, as the new British leader, Truss has to think of the bigger picture and stop stirring populist sentiment to whip up anti-China emotions.

Fearmongering by Truss and other hawkish British politicians against China has significantly hindered the two nations from expanding cooperation. Riding out the economic crisis will never be an easy job for Truss. Still, it is hoped that Truss will strike a balance in posturing foreign diplomacy and resolving domestic challenges, and act wisely not to confront China.

Compared with her predecessors, Truss may have the “least trust” of China. China has adopted a long-term, stable and forward-looking diplomatic approach, evidenced by President Xi’s mention of half a century of ties after the establishment of ambassadorial status. Yet trust could not be built without bilateral commitments. We look forward to a more consistent, pragmatic and constructive approach from the UK in fostering Sino-British relations under the Truss administration.

The original article was published on China Daily (Sept 16th, 2022). 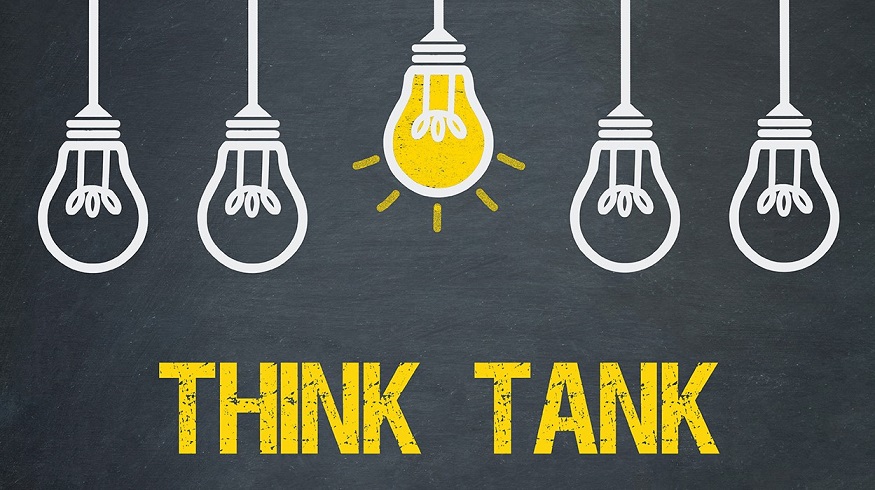