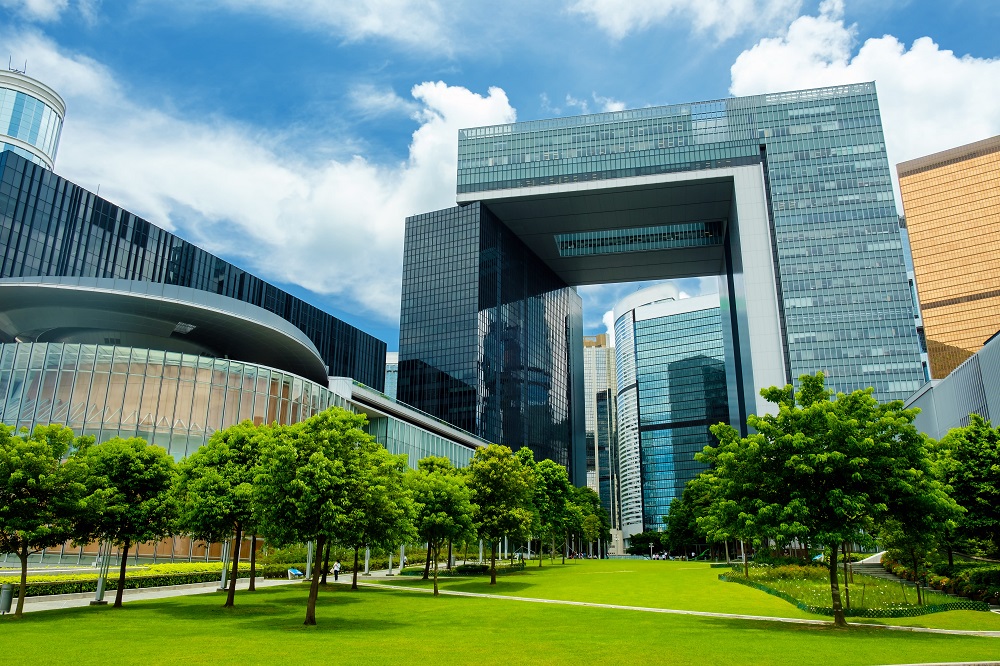 Jobs in the civil service have been widely regarded as unbreakable “iron rice bowls”. The civil service force is the backbone of the Hong Kong Special Administrative Region government, in particular the administrative officers — dubbed the elite of the elites since the British rule. With only a small number of 700, or 0.4 percent, of the total number of civil servants, AOs bear the dual roles of supporting the chief executive and politically appointed officials, as well as leading the rest of the civil service to serve the public.Recently, there has been mounting criticism that the governance is marred by the officials’ bureaucracy and cliques. It has raised doubts whether the AO-led governing system still fits into the needs of Hong Kong’s development and if traditionally minded AOs can grasp the new political landscape.Civil servants have the constitutional duty to give their best in serving the chief executive and the government of the day, and they are required to adhere to so-called “political neutrality”, irrespective of their own political beliefs. During the British rule, there was no law but guidance on the practice of political neutrality for Hong Kong’s civil servants. This was close to the practice adopted in the United Kingdom — while there was no Civil Service Law, there was detailed guidance on restrictions on civil servants’ involvement in a private capacity in their political activities.Regarding the spirit of political neutrality, as highlighted in the Civil Service Code after reunification in 1997, civil servants should never let their political beliefs influence the discharge of their official duties. Yet, it is sobering that some people, including civil servants, see their rights of speech being limited by having to abide by this principle.I am among the few scholars in Hong Kong studying “political neutrality” and its relationship with the “one country, two systems” policy, so let me share my views. Political neutrality has two key elements. First, civil servants should treat all political parties fairly, irrespective of personal political beliefs. More importantly, civil servants’ entitled rights to freedom of speech and political participation are subject to certain limitations, as opposed to the rights enjoyed by ordinary citizens, to demonstrate their political loyalty. Unfortunately, many people (including some civil servants) tend to neglect the second element, and maintain that civil servants can join whatever political activities they like outside office hours. This is simply not true.In fact, far from being contradictory, political loyalty is the premise of political neutrality. It states civil servants “shall serve the Chief Executive and the Government of the day with total loyalty and to the best of their ability, no matter what their own political beliefs are”.Political neutrality and loyalty have acknowledged the spirit of hailing the rectitude of civil servants. The requirement of serving the government of the day for civil servants does not represent loyalty to individual persons nor political parties. It denotes the loyalty to the constitutional arrangements including the electoral systems. In Hong Kong, it refers to the stipulation of the Basic Law, which originates from China’s Constitution. The political loyalty of civil servants is of paramount importance as they deploy huge public resources and exercise statutory powers.

The HKSAR administration’s governance system has appeared to lose its momentum, and critics argue that the traditional culture and mindsets of AOs should be held responsible. As generalists at the core of leadership, AOs are the most powerful and elite positions to lead 180,000-strong civil servants including professional-grade bureaucrats. However, the long-held belief or governance philosophy of “big market, small government” and the reluctance of long-term policy planning have come under severe criticism. With enviably abundant fiscal reserves, the HKSAR government has refrained from supporting the business sectors. The culture of process rather than outcome-oriented governing style has meant the prevalence of lengthy procedures both within the government and outside the government. More often than not, efficiency is compromised, and project delays and the resulting overbudgeting is the norm.

The success of the HKSAR’s administration has inevitably hinged on smooth administrative systems. Though politically appointed secretaries and undersecretaries from different social backgrounds have led the policy bureau under the Principal Officers Accountability System, many of the government’s statutory functions, including budgetary and administrative powers, still greatly lie in the hands of permanent secretaries — the top tier of AOs. For instance, under the Public Finance Ordinance (Cap.2), permanent secretaries are the controlling officers of bureaus and are responsible for all fiscal expenditures. Also, permanent secretaries have the powers on appraisal and promotion of senior civil servants in the bureaus. It is plausible that political appointees might not garner the full support of senior civil servants to execute public policies.

To get the HKSAR administration’s governance back on track, it is of the utmost importance for the HKSAR government to revamp the civil service and build up a new hunting ground for political talent beyond AOs. It will guarantee the smooth implementation of the principle of “patriots administering Hong Kong” as laid out by the central authorities and explained by Xia Baolong, vice-chairman of the National Committee of the Chinese People’s Political Consultative Conference, and head of the Hong Kong and Macao Affairs Office of the State Council.

First, external recruitment should be launched to hire senior AOs from the private sector, apart from the existing approach of recruiting fresh graduates from universities. Candidates who love the country and the HKSAR and have professional expertise and prestigious academic qualifications such as a master’s degree or a doctorate should be given a chance to serve in the posts. In fact, the government did recruit senior administrative officers from the society in 2001. Unfortunately, it was suspended because of “affecting the morale of civil servants”. With the integration into the Guangdong-Hong Kong-Macao Greater Bay Area being the top priority of the government, Hong Kong permanent residents who have studied and have work experience on the mainland should be given priority for these positions. Second, civil servants’ performance management should be more motivational. For instance, acting higher-rank positions should be confirmed only if they have made desirable achievements during their term of office; otherwise, they should be relegated to their original ranks.

Third, directorate-level civil servants should serve as pioneers to take up short-term temporary positions in the Greater Bay Area. It will help enhance top officials’ governance capacity and vision to foster the city’s development.

Finally, some of the statutory powers exercised by the civil servants should be transferred to politically appointed secretaries or undersecretaries.

The practice of so-called “generalist leading specialists” may well be a myth or even counterproductive for the government to tackle thorny political problems. The appointment of John Lee Ka-chiu and Erick Tsang Kwok-wai, both from the disciplinary forces, to serve as chief secretary and secretary for constitutional and mainland affairs respectively demonstrated that professional-grade officials do possess excellent leadership skills and governance capabilities. The demarcation between generalists and specialists may be out of date, and as such, the number of professional-grade officials joining policy bureaus should be further increased.

Most civil servants, including AOs, are diligent and loyal to the HKSAR as well as our country. Yet, while the principle of “patriots administering Hong Kong” ensures that only patriots can join any political institutions, it by no means guarantees good governance. Reform of the civil service system in Hong Kong should be among the top agendas of the government, as the system has been untouched for more than two decades. While most civil servants, including AOs, continue to hold “iron rice bowls”, they should move with the times and embrace a new culture of strong commitment, result-oriented work, and performance-based promotions.

The author is founder and chairman of the One Country Two System Youth Forum based in Hong Kong.
The article was published in China Daily (Oct 08,2021).
Picture by Daniel Fung / Shutterstock.