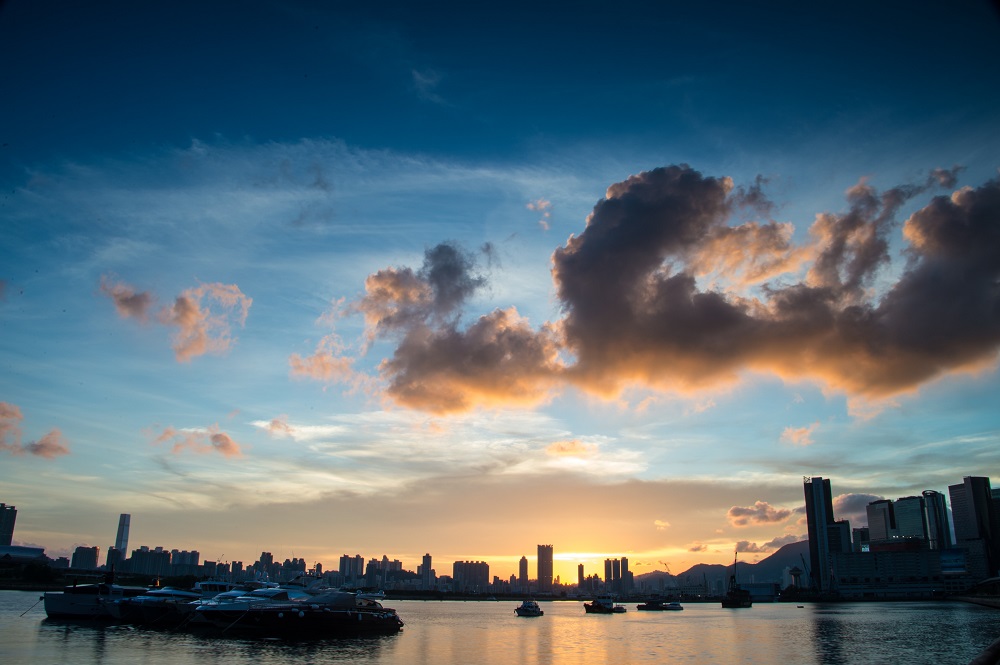 The Election Committee subsector elections on Sunday will be a pivotal moment for Hong Kong. How the city conducts polls for the powerful Election Committee that are meaningful and have a far-reaching impact will be closely watched.

It will be the first of three elections to be held over about six months since electoral reform was implemented. Hong Kong’s immediate task is to return talented people and elites who are able to solve the city’s problems.

A timely cure for chaotic politics, electoral reform will benefit the 7.4 million people in the city. Earlier this year, the National People’s Congress adopted a decision to improve the electoral system in Hong Kong and implement the principle of “patriots governing Hong Kong”.

A clear red line and vetting mechanism have been put in place to prevent those endangering national security from entering the city’s political establishment.

Suffice to say, electoral reform will bring about more balanced participation and broader representation of society on the Election Committee. The committee has expanded, from four to five sectors, and from 1,200 to 1,500 seats.

The number of Legislative Council members has been increased from 70 to 90, and the Election Committee now has the power to nominate and elect 40 lawmakers, besides electing the next chief executive.

Henceforth, more aspiring young politicians or newcomers from working-class or grass-roots backgrounds can set their sights on contesting Election Committee seats. Electoral reform has created ample opportunities for a broad spectrum of political newcomers to step up, represent groups and sectors, and contribute.

The Election Committee acts as ballast in the new electoral system, safeguarding the best interests of Hong Kong. Under the reform, up to 60 seats have been created for grass-roots associations, 27 for Hongkongers based on the mainland, and 110 for Hong Kong members of national organisations. This ensures that the Election Committee comprises members from every stratum of the community. It will help foster the efficacy of governance in Hong Kong.

There is no panacea for all political problems, and universal suffrage is not the sole goal in Hong Kong’s constitutional development. In improving the electoral system of a place, its history, cultural diversity, and the current state of political development must all be taken into account.

The aim of universal suffrage for the formation of Legco and the election of the chief executive – which is to be achieved in light of Hong Kong’s actual situation and in accordance with the principle of gradual and orderly process, as specified in Articles 45 and 68 of the Basic Law – remains unchanged.

More importantly, the original intent of the Basic Law is to ensure that Hong Kong’s political structure is in line with its legal status and actual situation. As clearly indicated by Ji Pengfei, chairman of the Drafting Committee for the Basic Law, in 1990, consideration “must be given to the interests of the different sectors of society” in the formation of Hong Kong’s political structure.

Therefore, balanced participation is an important principle of our institutional design, and no less important than the proportion of directly elected representatives.

Hong Kong will have more political room to manoeuvre as long as it holds tight to the baseline of patriotism. The Candidate Eligibility Review Committee assesses the eligibility of all election candidates. Candidates from the entire political spectrum and all backgrounds are encouraged to contest elections as long as they love Hong Kong and the country.

Hopefully, electoral reform will inspire more young people to participate in politics and therefore foster positive competition among those who aspiring to serve the community. So far, there are more than 1,200 Election Committee candidates and nominees, and almost 70 per cent of them did not take part in the last two subsector elections. Hong Kong is set to take a big leap in political development.

The bright future of Hong Kong is in the hands of a new generation of political elites. Many Western nations will be watching the outcome of elections in Hong Kong. Hopefully, electoral reform will allow the city to show the world it is moving towards a prosperous future for everyone.

The author is founder and chairman of the One Country Two System Youth Forum.
The article was published in South China Morning Post (Sept 15,2021).
Picture by Ben Cheung/Pexels.