Henry Ho: Hijacking well-being of people: Are the likes of the PTU still unions? 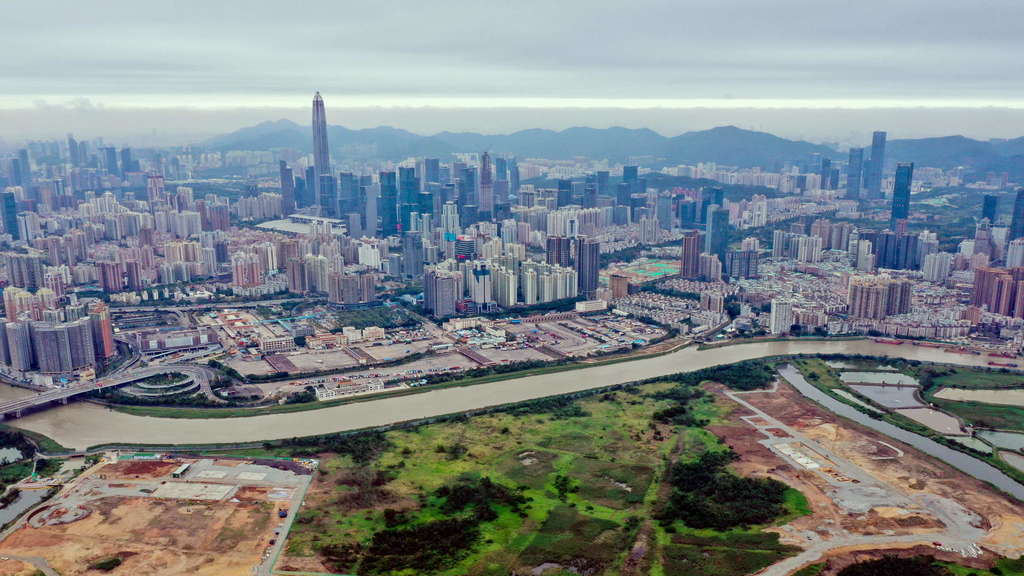 The joyful celebrations of the double anniversary on July 1 were shaded by a vicious attack that night in Causeway Bay. A “lone wolf” attacker stabbed an on-duty police officer in the name of an extreme political cause. Despite many police officers in the city being on high alert, the lone-wolf terrorist attack was still carried out, exposing the hidden threat to society even after the National Security Law for Hong Kong had been in force for a year. There’s still a social tumor to be cured, and that is homegrown terrorism.

Last week’s lone-wolf terrorist attack, as well as the discovery of explosive materials and the police’s recent busting of bomb-attack plots, highlight the looming threat of homegrown terrorism to the Hong Kong community as well as national security.

With the benefit of hindsight, one will see much easier the rationale behind the major reshuffling of the Hong Kong Special Administrative Region government announced recently. The reshuffling — which saw then-secretary for security John Lee Ka-chiu replace Matthew Cheung Kin-chung as the chief secretary; the commissioner of police, Chris Tang Ping-keung, take over as the secretary for security; and Raymond Siu Chak-yee, one of Tang’s deputies, take over as the new commissioner of police — marked the first time ever of a police chief being promoted to the SAR government’s top executive echelon.

That the reshuffling has immediately triggered controversy surprised few in a society where some quarters of the community have harbored bias against the law enforcers who have defeated their opportunistic and illegal political aspirations and machinations in the past few years. But the “police state” label hurled by some politically motivated commentators at the HKSAR government, as well as the suggestion that freedoms enjoyed by Hong Kong residents will be eroded, is far-fetched; such nonsensical assertions are anything but part of any intelligent discussion.

The term “police state” generally refers to a state in which its government institutions exercise an extreme level of control over civil society and liberties, with the deployment of internal security and police forces playing a heightened role in governance. Nazi Germany was among the typical police states that people can easily enumerate. How anyone could associate Hong Kong with a police state is beyond normally educated people’s imagination.

The truth is, the anti-government forces in Hong Kong and their allies overseas — including their media propaganda platforms — cannot afford to let go of any chance to smear Beijing and the SAR government including its reliable police force, no matter how ridiculous the arguments and assertions are. For example, on July 1, when Hong Kong celebrated the 24th anniversary of its return to China and the 100th anniversary of the founding of the Communist Party of China, four major Nordic newspapers published simultaneously a front-page editorial condemning Beijing’s “interruption” of Hong Kong’s freedom of the press, apparently responding to the law enforcement action against some executives and top editors of Apple Daily, despite their knowing very well that the police action has nothing to do with press freedom but enforcement against crimes of collusion with foreign forces in breach of the National Security Law.

As pessimistic as it may sound, Hong Kong is very likely to continue to face attempts or plots aimed at disrupting public order and endangering public safety by radicals pursuing a certain political agenda in the months or years to come, as suggested by the latest busting of a bomb-attack plot with the arrest of nine suspects earlier this week. During the law enforcement action, Hong Kong police seized triacetone triperoxide (TATP) — the same kind of explosive used in attacks by extremists in Israel and London previously — in a hostel room allegedly used by the suspects as a laboratory for bomb-making. The initial investigation suggested the suspects were planning to deploy bombs soon at the city’s cross-harbor tunnels, railways, courtrooms and rubbish bins. Obviously, the terrorists were targeting not just law enforcers but also ordinary citizens.

Ever since the violent rampages erupted in the name of “black revolution” in June 2019, the central authorities in Beijing and the Hong Kong government have been coping with unprecedented challenges to national security, public order and public safety in Hong Kong. It goes without saying that the reshuffle of the SAR administration was a logical response to the need of the city in ensuring national security as well as public safety. After all, Hong Kong needs patriotic, capable and reliable officials more than ever at a time when it is confronted by the greatest challenges and threats it has ever met.

The author is a guest researcher of the One Country Two Systems Youth Forum.