Joshua Wong Chi-fung’s interview with Associated Press earlier this month was a testament to his political naivety.

This rhetoric, that somehow human rights protection and business opportunities are mutually exclusive in Hong Kong, dates back to the colonial era. Some pro-democracy activists wrongly claim that in order to enter the mainland market, foreign businessmen and politicians will have to make compromises and turn a blind eye on the never-ending encroachment on civil liberties in Hong Kong. There is not a grain of truth in such a claim. It is a travesty of Hong Kong’s image, both as an international financial centre and a free city where civil liberties and human rights are protected.

In fact, Wong and Nathan Law Kwun-chung, and their fellow so-called activists, are part of a populist movement that offers unrealistic, fantastical solutions (for example, independence) to complex sociopolitical issues in Hong Kong.

They repeat the same sound bites again and again, such as, “Beijing is tightening its grip on Hong Kong” and “our civil liberties are being stripped away”. They seek to claim the moral high ground for themselves and interpret every government action as a conspiracy to nullify civil liberties, silence dissidents and brainwash young people.

Yet, the irony is, when offered civic engagement opportunities such as joining government advisory bodies, both Wong and Law refused to even apply. Their refusal to work with the government and desire to stay in perpetual opposition mean that the sincerity of their beliefs must be called into question.

Wong’s claim in the AP interview that “two dozen other young activists are serving prison sentences” for their “non-violent civil disobedience” is a distortion of the truth.

Those were people who broke glass and broke into Hong Kong’s Legislative Council building. Their actions are no different from those of any other protesters who damage public property.

The willing embrace of the legal consequences is implicit in civil disobedience; attempting to sugar-coat or even deny violence is disgraceful. 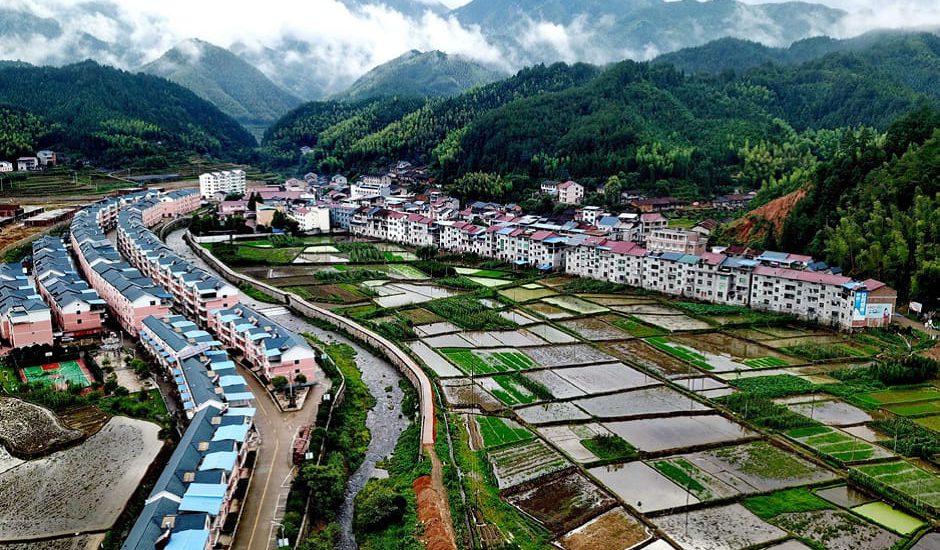