China and the US are locked together in a trade war, which is a dispute over interests, technology and institutional values. The trade war is also a major event with regard to the modernisation of the East and West and the history of competition between them.

The history of humiliation must not repeat itself, but this also limits modern China’s policy decisions with regard to its national ethos and its trade war with the US.

Hong Kong was ceded to Britain under the Treaty of Nanking. In the Chinese nationalistic view of history, this event was the starting point of “national humiliation”; the beginning of the time when, to quote Joseph Stalin, “those who fall behind get beaten”; and the impetus for becoming a rich country with a strong army.

China’s “century of humiliation” ended in 1949, when Mao Zedong kicked off a new era, announcing that the Chinese had stood up, and yet this century clearly informs the preamble of the constitution of the People’s Republic of China. As recently as 2017, President Xi Jinping mentioned this history of “humiliation” in a commemorative speech on the 20th anniversary of Hong Kong’s handover. His concept of national rejuvenation stems from the memory of national humiliation, though it also seeks to transcend it.

Judging by history, there is a solid basis for “national humiliation”. Beginning in 1842, China continually ceded and leased territories to foreign powers. Under a series of treaties, foreigners in China had extraterritorial rights and China lost tariff autonomy to foreign powers.

Worse, China’s equally backward neighbour, Japan, turned into a foreign power after the Meiji Restoration and joined the ranks of China’s invaders. In the Chinese people’s historical memory, they were bullied time and again: the opium war, the Anglo-French destruction of Yuanmingyuan (the Old Summer Palace), the first Sino-Japanese war, the siege of the international legations, the Boxer indemnity and even after the establishment of the Republic of China.

Generations of patriots and revolutionaries failed to save the country through the Self-Strengthening Movement, the Hundred Days of Reform, the Chinese Revolution and the New Culture Movement. But in the Chinese cultural spirit, there is a Confucian feeling that was set down in the Doctrine of the Mean: “Understanding shame, you approach courage.” This has been fully reflected in modern history.

After the Hundred Days of Reform failed to transform Qing China into a constitutional monarchy, two one-party states – the Kuomintang and the Communist Party – made their respective debuts, mobilising and revolutionising the nation. In 1949, the People’s Republic of China was founded, but the normative transformation of the one-party state into a republic has been full of twists and turns and is not yet complete.

The history of “national humiliation” has played an important role in bringing the nation together, but also created a confrontational attitude to the modern Western normative system and made a negative impact with regard to the modernisation of governance.

First, this historical view strengthens the collectivism in the classical Chinese political tradition. It has catalysed nationalism, and slowed the growth of individualism, relatively.

Second, it stirs up feelings of sadness and thoughts of revenge, which is not conducive to China’s role as a responsible big country on the global stage.

Third, it wrongly blames China’s backwardness on traditional culture, resulting in a structural breakdown of Chinese historical and cultural traditions.

Fourth, the resistance and resentment towards the liberal, democratic values embedded in Western colonialism has grown into scepticism about universal values. It prevents a modernising China from absorbing and integrating rational values of the West.

Fifth, the history of “national humiliation” has adversely affected the relations between China and major powers, at a time when China itself has become a major power. It induces the other powers to feel insecure and think of containing China.

A China that wishes to enjoy internal peace and friendly external relations must refrain from nurturing a sense of victimhood. It must distinguish between the evils of colonialism and the virtues of Western modernisation, and assimilate the rational values of Western civilisation with critical discernment.

The world dominated by the West has maintained a dual relationship of prejudice and instruction with China. It maintains its sense of superiority with Orientalism, but also promotes freedom and democracy, pushing China towards normative transformation. But a purely Western view misunderstands China’s autonomy as a civilisation, as well as the complexity and structural resilience of the one-party state.

And Donald Trump’s all-out trade war on China is a failed response to this history. Contemporary China has inherited the history of “national humiliation”, but more importantly it has to develop a rational plan:

First, it must reconcile with traditional culture and rebuild the legitimacy of contemporary Chinese institutions in the context of Chinese civilisation, and bring radicalism under control.

Second, reconcile with individualism. Respect and protect the liberalism and freedoms that have been embraced in China since economic reform was implemented. Establish the political and cultural legitimacy of individual dignity.

Third, Beijing should establish a coherent rule of law, rebuild the relationship between the party and the government by legal means, and establish due process and an accountability mechanism for all public powers.

Fourth, China should maintain responsible global governance and a pacifist position. Which is to say, the Belt and Road Initiative and establishment of a new trade order should fully respect existing international norms, so they can be pluses in a beneficial system of new globalisation.

Tian Feilong is an associate professor at Beihang University’s Law School in Beijing. This article is translated from Chinese 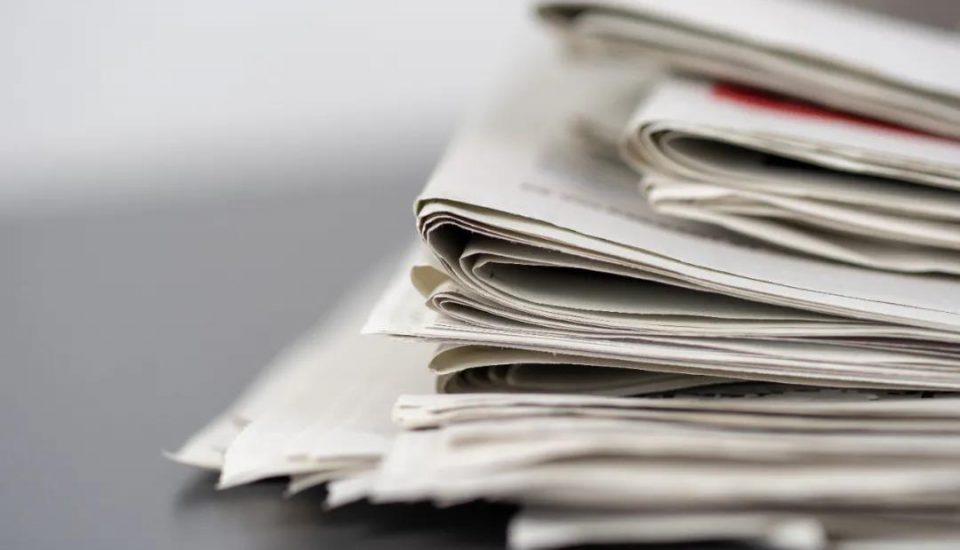