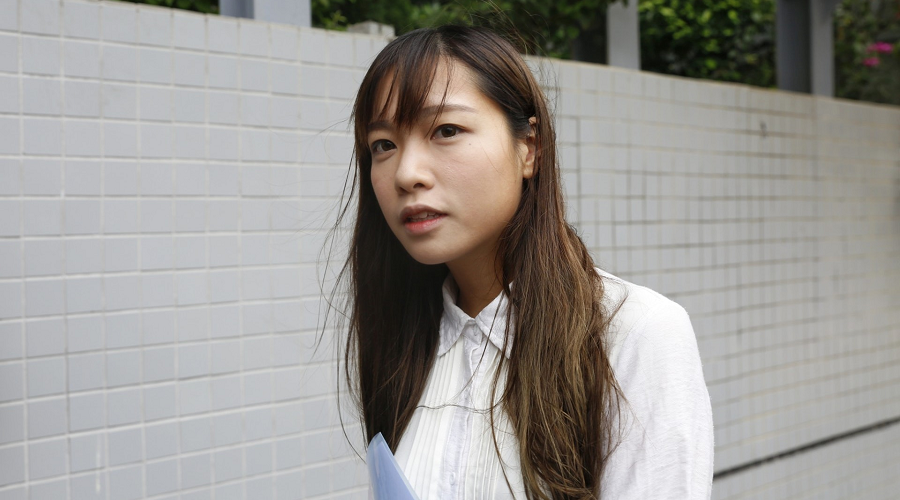 In his poem, Waiting for the Barbarians, C.P. Cavafy portrays a Roman city in which public life comes to a halt as the people await the arrival of their enemies – the barbarians. When their enemies fail to show up, the public becomes disoriented, because the barbarians “were a kind of solution” to them. In Yau Wai-ching’s article “Democracy’s demise in Hong Kong” in The New York Times, Yau shifts the blame for everything – from Hong Kong’s diminishing relative importance, to China’s economy, to her own imprisonment – to mainland China.

For her, casting mainland China as the “barbarians” and advocating independence is “a kind of solution”. Yet independence is just an empty shell, a facade for the pro-independence camp’s ideological bankruptcy, behind which there is nothing but numerous alternative facts, an appeal to fear, and a gross oversimplification of Hong Kong’s socioeconomic issues.

Yau claims Hong Kong enjoyed civil liberties and the separation of powers under British rule. But the facts say otherwise – representative democracy in the Legislative Council was a foreign concept until 1991. The Legco was historically presided over by the governor of Hong Kong until 1993.

After glorifying British rule, Yau makes an allegation that China manipulated Hong Kong’s economic success to boost the development of other cities, when in reality Hong Kong has benefited tremendously under the Closer Economic Partnership Arrangement, its free trade agreement with mainland China.

Yau also complains about her removal from Legco, yet conveniently omits the fact that she pledged allegiance to “the Hong Kong Special Administrative Region of the People’s Ref****** of Shina” in her oath. Chances are Yau quite literally thinks that the Chinese are barbarians, as evident from her usage of the word “Shina”, a derogatory term for “China”.

Furthermore, Yau blurs the line between pro-democracy and pro-independence. She paints the Chinese government as a tyranny that seeks to crush pro-democracy lawmakers’ efforts to advance their democratic agenda. On the contrary, democratic development is encouraged, so long as it conforms with the Basic Law. On the other hand, Yau’s call for independence challenges the very foundation of Hong Kong’s constitution, dilutes public support for democracy and polarises the population. 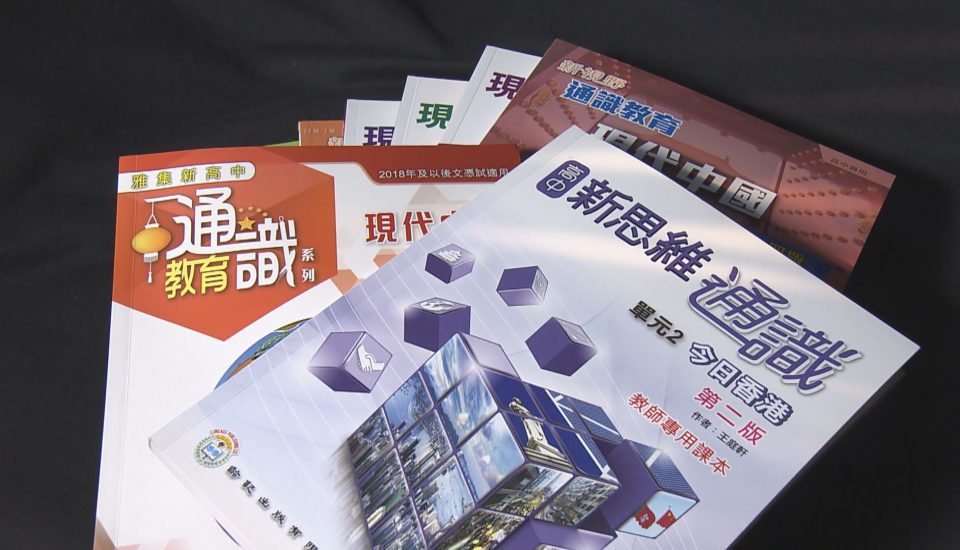 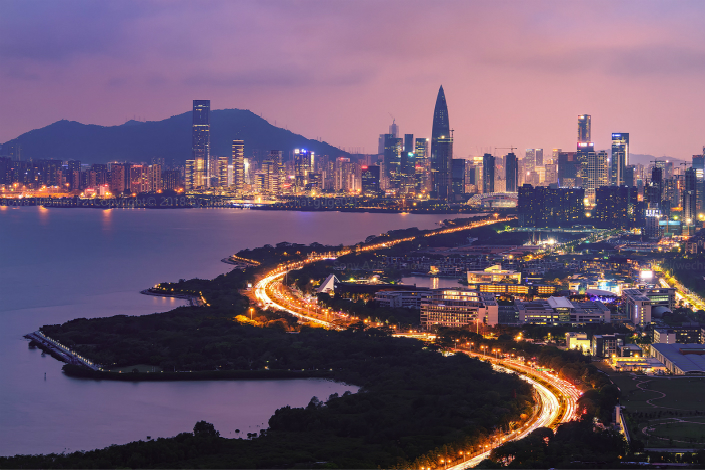 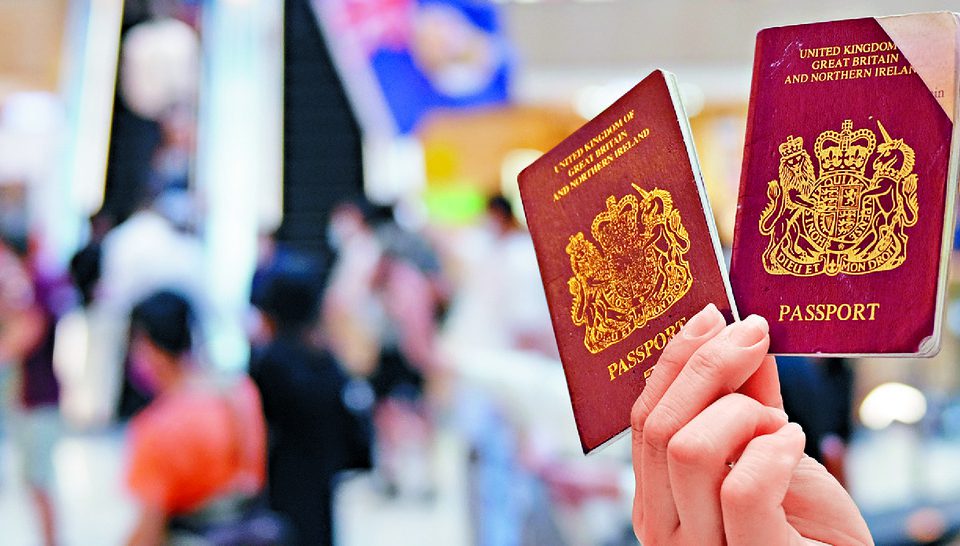