The delegation first visited Beijing Daxing Airport, to be completed in September. In the morning of July 19, Huang Liuquan, Deputy Director of the Hong Kong and Macao Affairs Office of the State Council, received and hosted a banquet for the delegation. In the afternoon, the delegation and Zhang Yong, Deputy Director of the Hong Kong Basic Law Committee of the National People's Congress, conducted in-depth discussions on the development of Hong Kong youth, the implementation of “One Country, Two Systems”, and the promotion of constitutional and basic law education.

In addition, the delegation also visited Tianjin Nankai University, as well as a number of innovation, ecological and environmental planning projects in the Beijing-Tianjin-Hebei region. These include Hong Kong's Innovation and Technology Project Shangtang Technology Development Co., Ltd. in Beijing, the Tianjin Airbus A320 assembly plant, the Sino-Singapore Tianjin Eco-City, a joint project between the governments of China and Singapore, and a visit to the Xiong'an New District Planning and Construction. 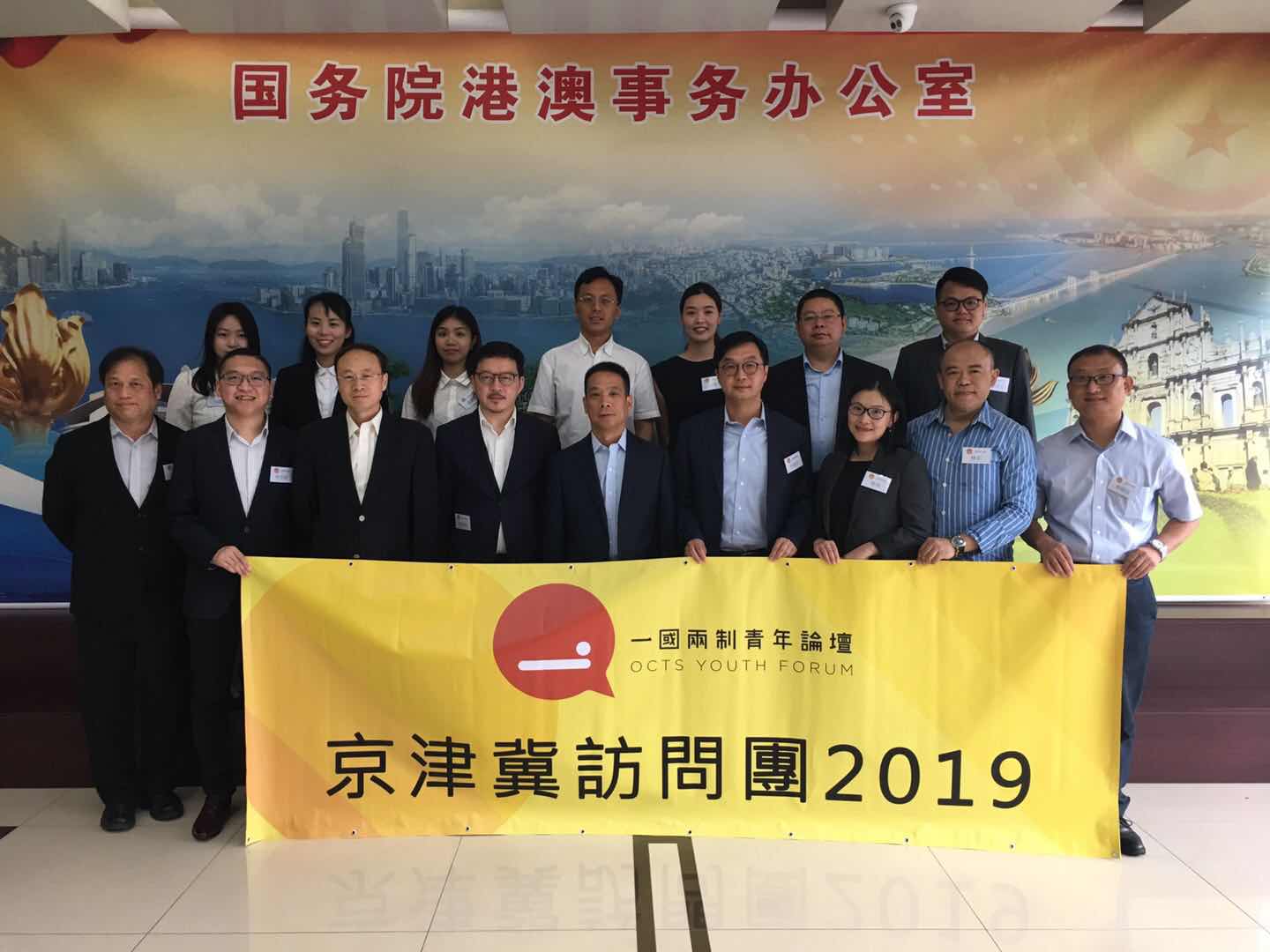 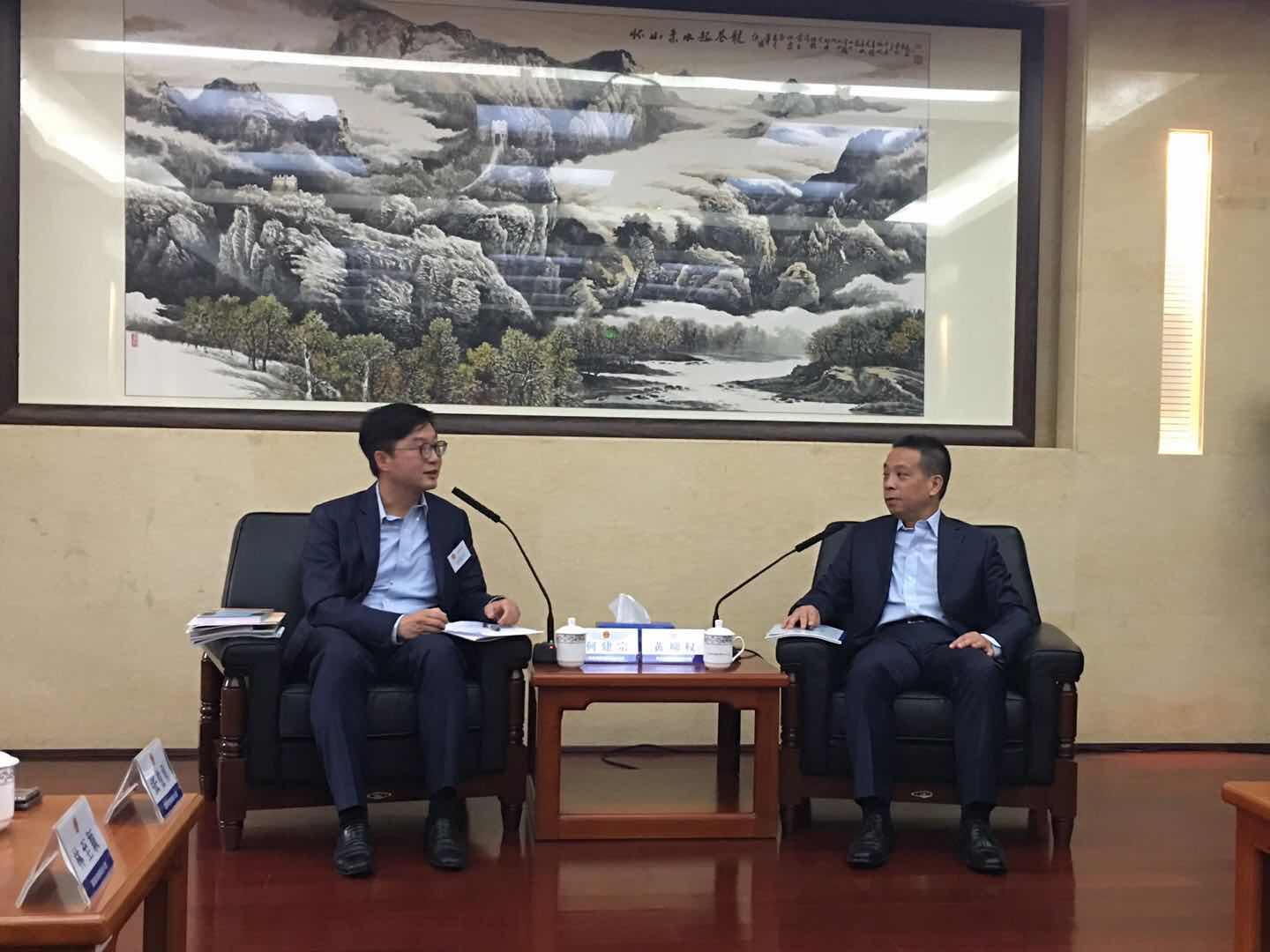 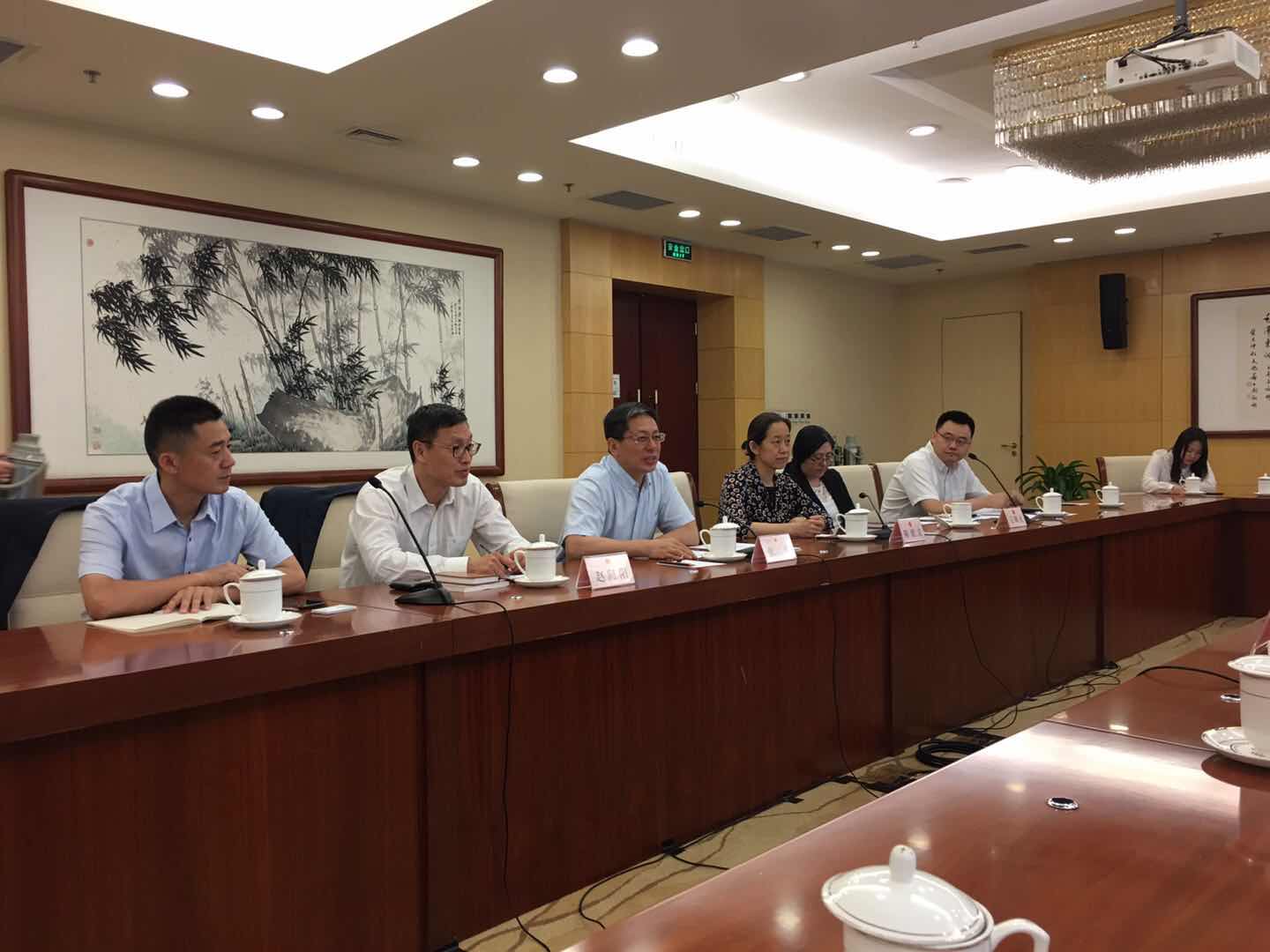 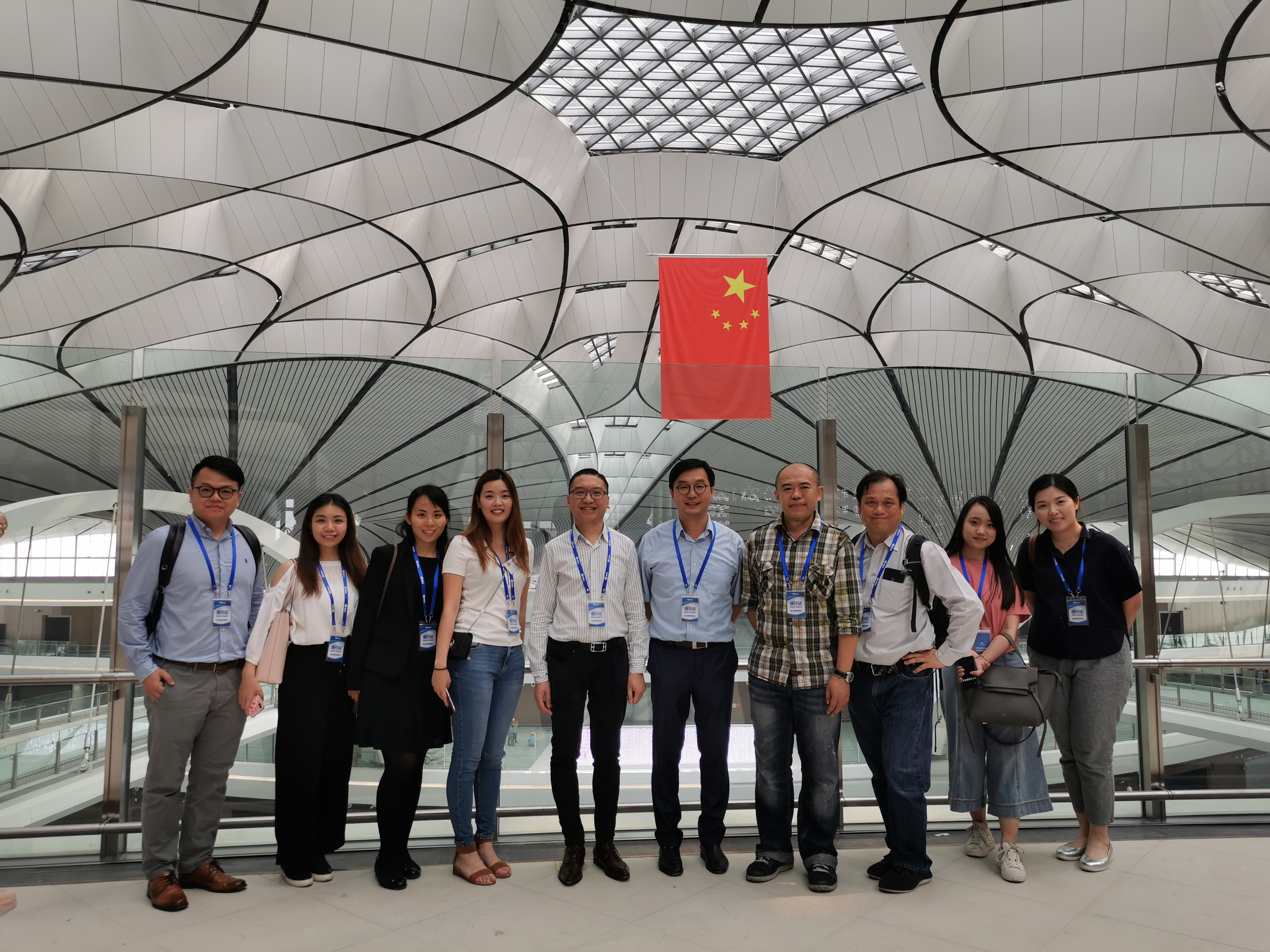 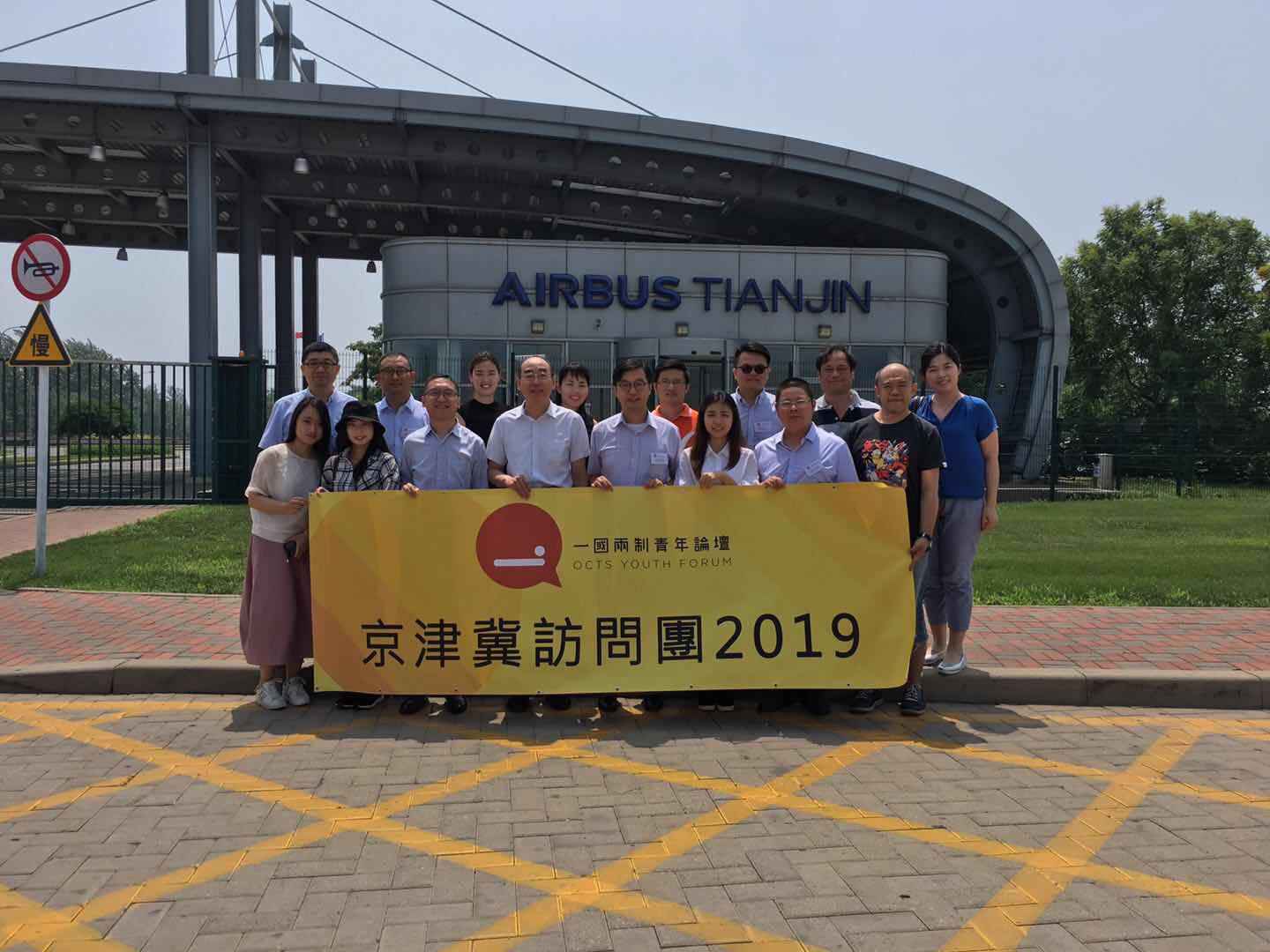 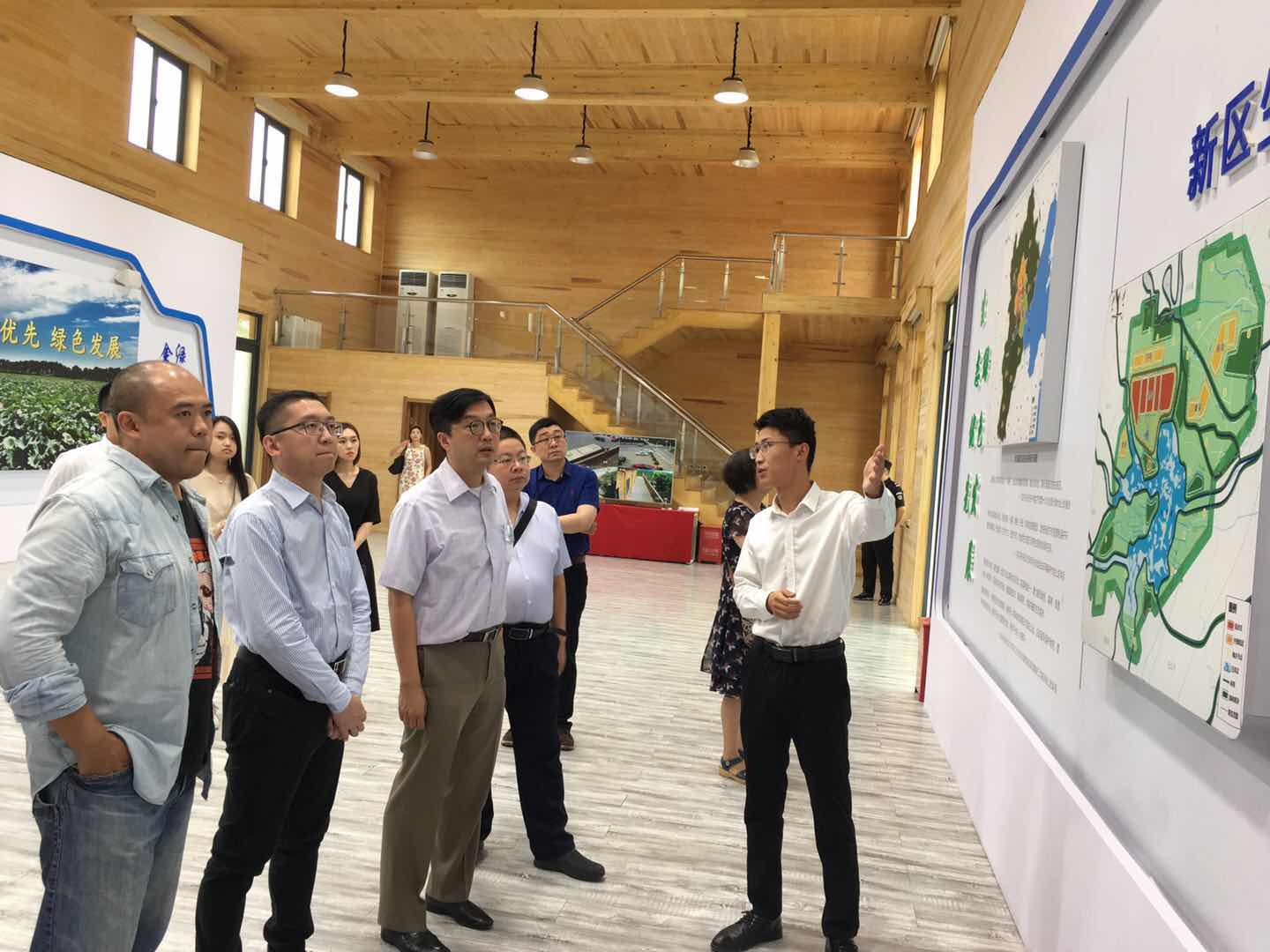