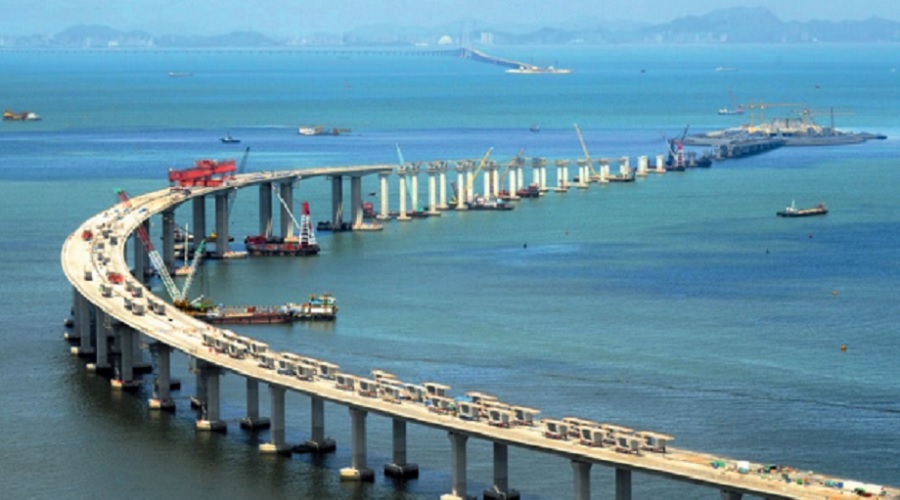 Li Peiwen says ‘two systems’ has caused ambiguity and complexity in the sense of identity among Hong Kong people, and their feeling of alienation can be resolved by the creation of a Chinese citizenship with basic civil rights and duties

Integration between Hong Kong and the mainland is an irreversible trend. More than 150 million visits from either side were recorded at border inspection points in 2015, and as of 2011, more than 170,000 Hong Kong people worked on the mainland.

I have long lived in Shenzhen for work, and have experienced first-hand this interaction and integration. But I am also aware of the differences between the two cities, which are becoming more evident as integration speeds up. These differences at the systemic level are more noteworthy.

“One country, two systems” is a peculiar political set-up that separates the Hong Kong system from the mainland one on the premise of safeguarding sovereignty and achieving peaceful reunification. In reality, this has led to ambiguity about the political role of Hong Kong people in the existing constitutional order. This is evident in two ways. First, the identity of Hong Kong people under the constitutional system is complex and diverse; they have at least three public identities – Chinese citizen, resident of the special administrative region and “people from abroad”. This third category stems from the existence of mutual immigration controls.

Authorities classify Hong Kong residents on the mainland – as well as expatriates, and Macau and Taiwan residents – as “from abroad”, to distinguish them from mainland citizens. So far, mainland law does not have a clear definition of “people from abroad”.

Second, as Hongkongers are originally Chinese citizens, they should enjoy the same basic rights as mainlanders. Yet, this is not the case. For instance, they face restrictions on employment and education on the mainland. Because this separation is a result of “one country, two systems”, a deep sense of alienation has developed among Hongkongers.

As they do not enjoy the same civil rights, they are also not burdened by specific civil obligations. So “country” and “citizenship” are distant, abstract concepts for Hong Kong people and it is hard for some to accept being part of China.

For them to accept the country, this sense of alienation must be removed. One way to do so would be to give more substantive meaning to their legal identity as Chinese citizens. If they were given citizenship, with substantive political and legal rights, they would feel more connected to the country. The creation of a Chinese citizenship with basic civil rights and obligations could help nurture patriotism centred on the Chinese constitution in Hong Kong society.

Li Peiwen is an associate researcher at the Centre for the Basic Laws of Hong Kong and Macau Special Administrative Regions, at Shenzhen University, and a director of the One Country Two Systems Youth Forum Limited. This is translated from Chinese

This article appeared in the South China Morning Post print edition as:
How to instil patriotism 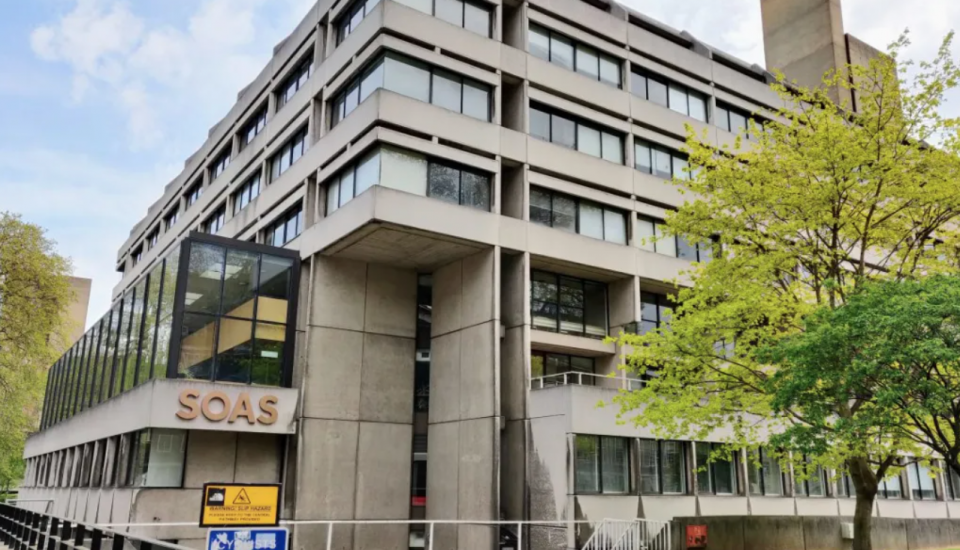 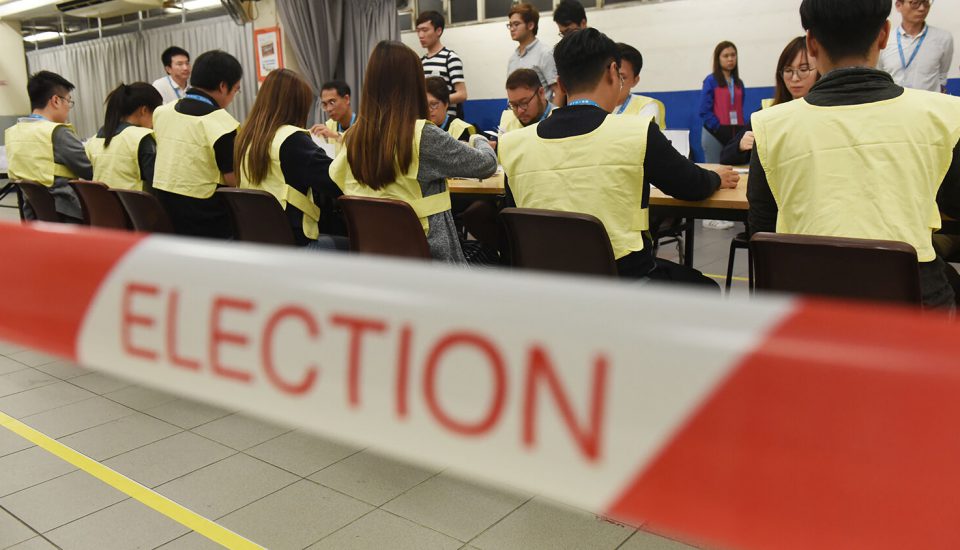