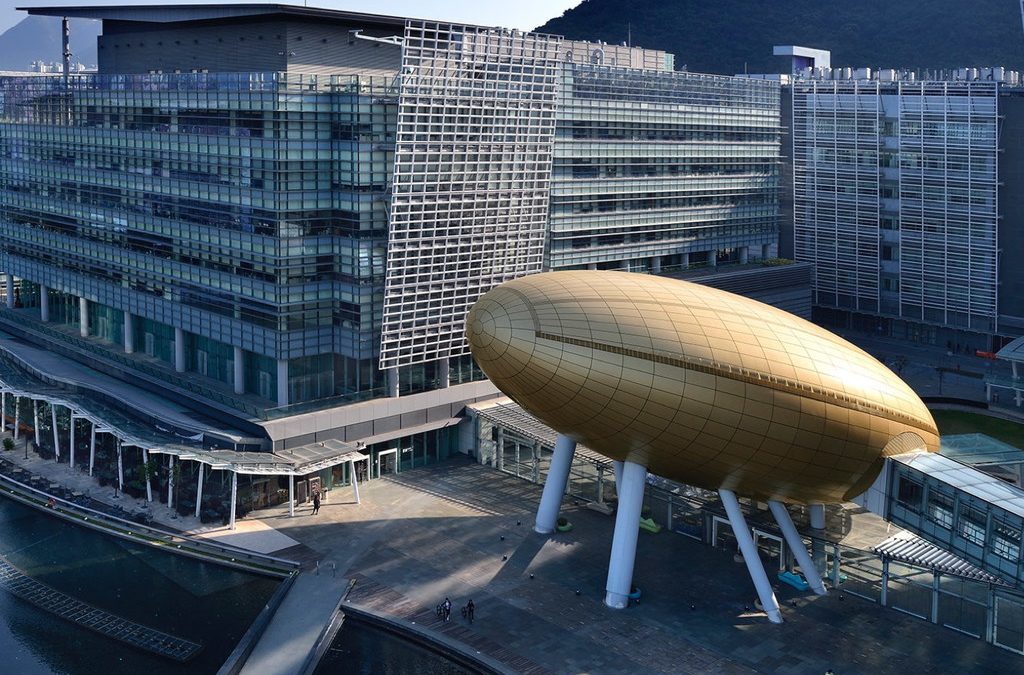 The nation’s 14th Five-Year Plan (2021-25) calls for the Guangdong-Hong Kong-Macao Greater Bay Area to be turned into a global innovation and technology hub. The central government hopes to see the Hong Kong Special Administrative Region and Shenzhen join forces to form a world-class inno-tech hub that can measure up to Silicon Valley.

Discussions are already buzzing about deeper cooperation between the HKSAR and Shenzhen — two of the Greater Bay Area’s pillar cities — in attaining that objective. An inno-tech pivot of such a magnitude would serve as the entire region’s growth engine, as well as a vital platform for the Belt and Road Initiative. Creating such a hub is not just for economic development — it’s also important for China to fulfill its second-centenary goal.

We are witnessing significant changes in the world today. It’s important, at this critical moment, to understand where we stand vis-a-vis other countries.

From the technology perspective, all countries start with utilizing technologies from others. Every nation begins with low tech before switching to high tech until it can attain the most advanced technology in the world. With support from others, a country can transform itself from a tech-applied into a tech-originated nation. This is China’s position at this moment.

Modern technology is developed as Western countries take the lead. Although China may have developed some advanced technologies on its own, the Western world boasts being at the root of the technological system. We need an inno-tech hub to become a tech-originated country. However, it doesn’t mean we are preparing to decouple from the West.

Leaders of Western countries have often used “decoupling” to threaten other nations. In fact, this is political rhetoric to gain greater bargaining power rather than a real policy directive. The truth is that nowadays, no country can decouple from China. This is the wisdom of our government. Unlike the Soviet Union, which set up a separate system during the Cold War, we have joined the existing system led by the Western world.

For example, China overcame all obstacles and was admitted to the World Trade Organization in 2001, joining the global trading system. No nation can decouple from China today in the trading and manufacturing fields as China has the most complete production line. From a technology perspective, it’s impossible to build up a technology system on our own. We have to create an inno-tech hub and adopt new technologies. With more people relying on our technologies, China would be too big to be disengaged from the world. This is the main objective of cooperation between the HKSAR and Shenzhen.

Professor Zheng Yongnian, the founding director of the Institute for International Affairs at the Chinese University of Hong Kong, Shenzhen, says there are three prerequisites for building a global influential inno-tech hub. First, we need a cluster of research institutes and universities on basic research and fundamental science (a research cluster). Second, we need a cluster of enterprises that are able to transform the results of fundamental sciences to applied technologies (an enterprise cluster). And, third, there must be a financial cluster to support the transformation of fundamental sciences to applied technologies, such as venture capital.

For the enterprise cluster, Shenzhen has the advantage of having diverse industries. The industrial production line in and around Shenzhen is the most complete in the world. For the financial cluster, Hong Kong is an international financial hub that attracts global capital. Among these prerequisites, the Greater Bay Area has two of them, and that is why the central government would like to see Hong Kong and Shenzhen cooperate in establishing a global inno-tech hub.

However, we still need a research hub to fulfill the first prerequisite. Although Hong Kong has up to five universities that currently rank among the world’s top 100 tertiary educational institutions, they do not specialize in basic sciences and fundamental research. If we hope to upgrade our basic research, the only way is to attract more talents in fundamental sciences from around the world.

Ultimately, the key factor in creating an inno-tech hub in the Greater Bay Area is the availability of relevant talents. Hong Kong has the edge in luring international talents, aided by its English-speaking environment, low tax rates, top-notch universities, as well as a mix of Chinese and Western culture. Thus, getting talents in fundamental sciences to stay and work in Hong Kong is the most important task for the HKSAR government.

China needs an inno-tech hub to fulfill its second centenary goal. Hong Kong and Shenzhen can meet the second (enterprise) and third (finance) conditions for creating such a hub. The HKSAR also has the potential to fulfill the first (talent) prerequisite. Cooperation between Hong Kong and Shenzhen to achieve the goal is a critical step for the future of the country, and the HKSAR’s sixth-term administration should take note.

The author is the Deputy Secretary General of One Country Two Systems Youth Forum, a New People’s Party Central Committee member, a board member of the Hong Kong Association of Young Commentators, and a former district councilor. 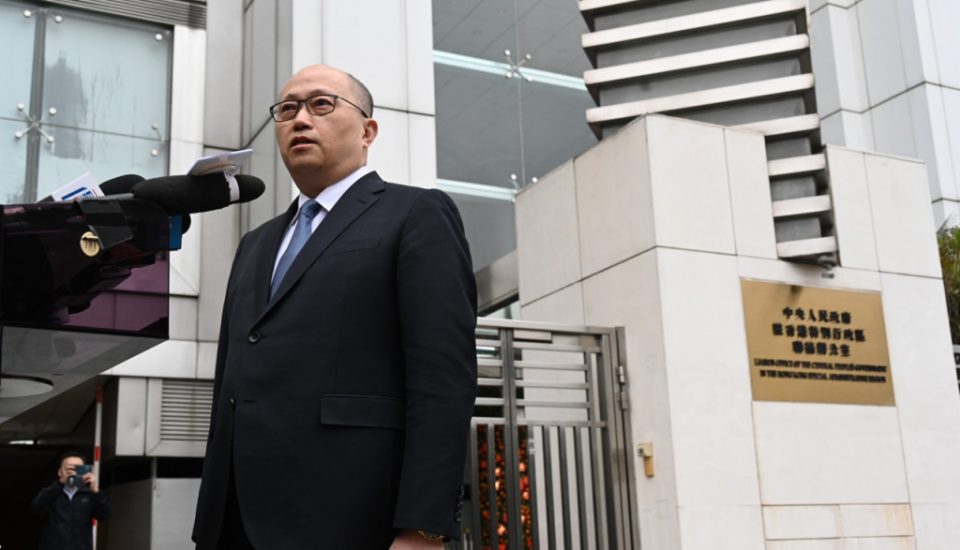 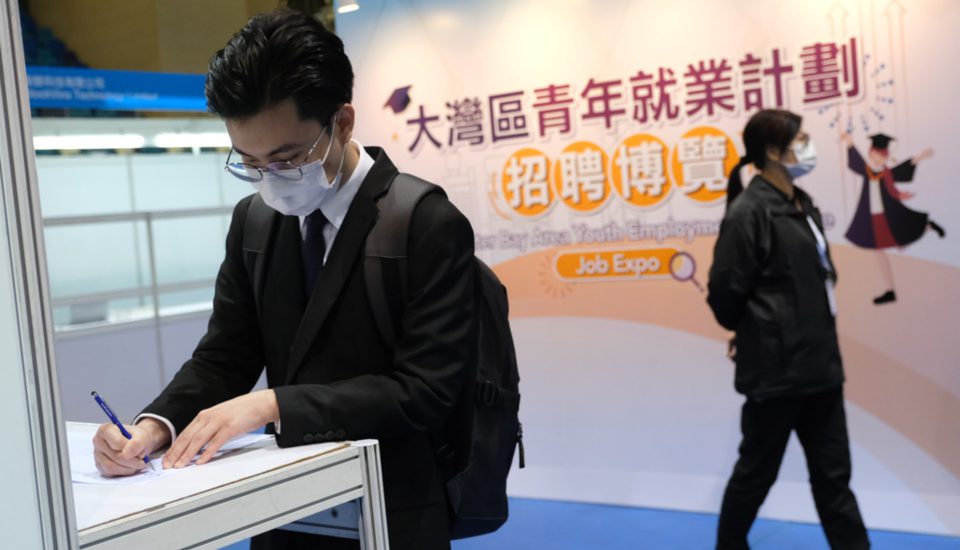 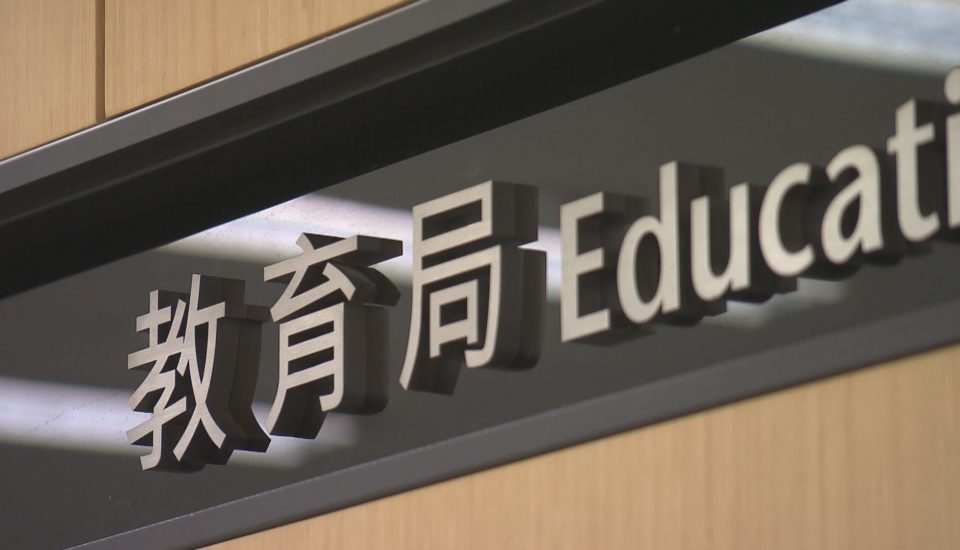