While many Western countries have continued to agonize over how to combat COVID-19, the pandemic is putting China under the spotlight as never before. While China has become the envy of many countries that are still struggling with a fresh wave of new cases, some Western nations are turning to their old playbook of smearing China.

China has made nationwide efforts to combat COVID-19. It is the first country to have basically overcome the coronavirus and has restored impressive positive economic growth this year. The national-level coordination and widespread public confidence in the authorities’ measures against COVID-19 have been crucial to China’s success containing the pandemic. The country has realized that a coronavirus-free world and global economic recovery will be achievable only if the world battles the pandemic as one. Therefore, China has provided more than 750 million doses of COVID-19 vaccines to over 100 nations, particularly to impoverished Third World countries, to push for a better global response against the pandemic.

China was the first victim of the pandemic and has paid a high price to contain the deadly disease. In a place as populous as China, authorities have kept infection numbers to only single or double digits daily by quarantining arrivals, mass testing, vigorous contact tracing, lockdowns, travel curbs, and other measures. China has battled the coronavirus with bravery, determination and efficiency that State leadership and local officials have been given credit for.

In recent months, a debate over the origin of COVID-19 has escalated after evidence suggests that the first cases were actually not found in China but possibly from Italy. The recent retesting of dozens of blood samples of Italian patients suggested the infection may have been circulating in Italy in October 2019, two months before anyone knew about the virus in Wuhan.

This is a time of enormous human suffering, yet the West has still wagged its finger at China over the pandemic. From the beginning, some Western countries have liked to point fingers at China and even fabricate information about a possible leak from Wuhan’s virology laboratory. Such finger-pointing not only hampers global joint efforts against the pandemic, but also threatens to shatter millions of lives.

Conspicuously, there is not yet any substantial evidence of an alleged virus leak from a laboratory in Wuhan. World Health Organization-appointed scientists conducted a site visit to Wuhan in their investigation of the virus origin early this year, and their conclusion was clear-cut that it was highly unlikely that the virus could have leaked from the virology laboratory. Yet the world’s leading health body seems to have abandoned the specialists’ findings after WHO Director-General Tedros Adhanom Ghebreyesus called for revisiting Wuhan and said that an inspection of its laboratory was necessary to rule out the possibility that the virus was leaked. We cannot help but ask: Are there any political factors at play? It has fueled suspicion that some Western countries have a clear end goal of stoking the hypothesis on the so-called lab leak as a political maneuver.

Above all, it does not adhere to the spirit of science for the WHO and some Western leaders to advocate a second phase of origin-tracing in China. Why didn’t the WHO experts raise the possibility of a lab leak in its first visit? Any queries or worries should have been raised after the specialists’ mission trip in January. The WHO’s release of contradictory messages six months after the trip would prove counterproductive, at the least, in identifying the source of the novel coronavirus.

Smearing China has been a ploy to deflect the blame from some Western nations’ poor responses to the pandemic. At the start of this year, Americans originally held high hopes for US President Joe Biden to adopt a science-based anti-COVID pandemic approach, as opposed to his predecessor Donald Trump’s jaw-dropping smear campaign against China. Unfortunately, Biden’s administration has also failed to combat the novel coronavirus. It has repeated the folly tricks these days to divert people’s attention and outrage toward his botched attempt to control the pandemic amid the outbreak of the more-infectious Delta variant. Under immense political pressure, the Biden administration wants to distract attention from its failure to combat the pandemic that has claimed hundreds of thousands of American lives.

Of utmost importance is for the international community to cooperate on fighting the coronavirus. Let’s exchange anti-COVID-19 practices and learn from one another rather than continuing to smear China. A pandemic of this nature is a threat to mankind. It remains the top priority for all countries to work together to control the virus and reignite the global economy.

Going forward, countries worldwide should speed up efforts to combat the pandemic in various areas. First, leaders and health specialists should step up to share experiences on vaccinations, lockdowns, and ways to revive the economy. Second, there should be an establishment of a better “notification system” of any occurrence of new variants and sharing of their genetic materials. Third, the world should overcome the inequality of vaccine supplies among countries by having an effective donation mechanism. The WHO has said that without controlling the pandemic in Third World countries, we can never overcome the pandemic.

Once politics intervenes, the truth is out of the window. Undistracted by political maneuvering, coronavirus origin-tracing efforts should build on scientific-based research. Finger-pointing or playing the blame game will not help resolve the pandemic crisis at hand. As part of the next stage of the virus tracing, it is indispensable to initiate joint origin-tracing across countries and regions under a global framework.

The author is the founder and chairman of the One Country Two Systems Youth Forum. 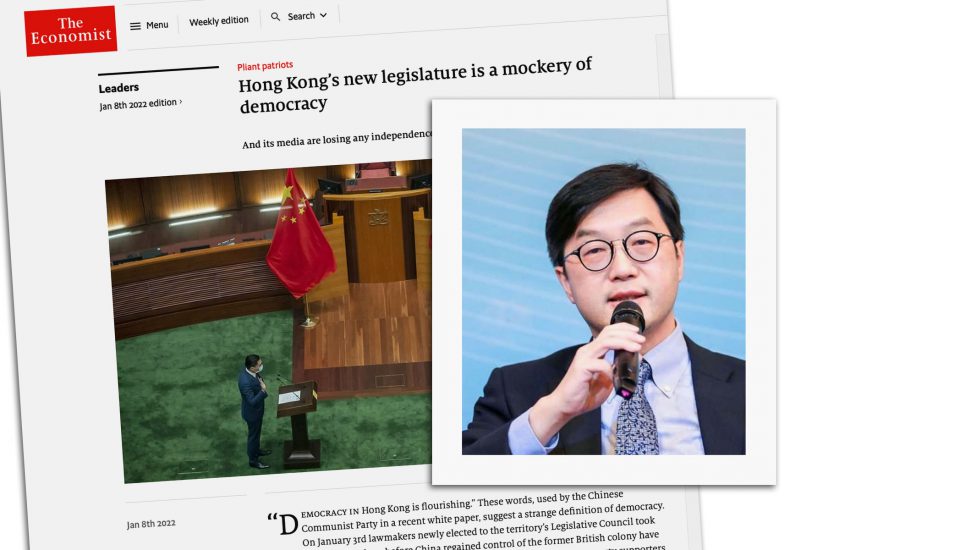 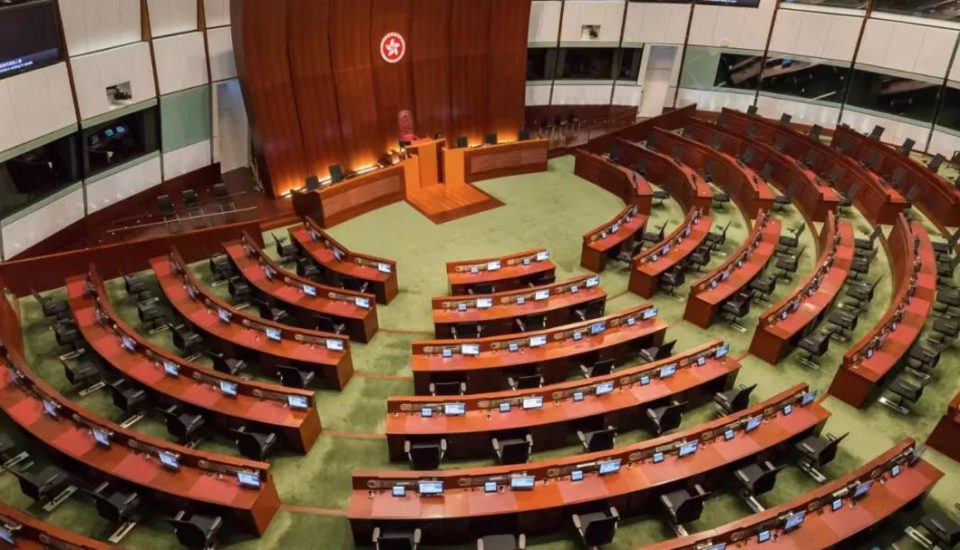