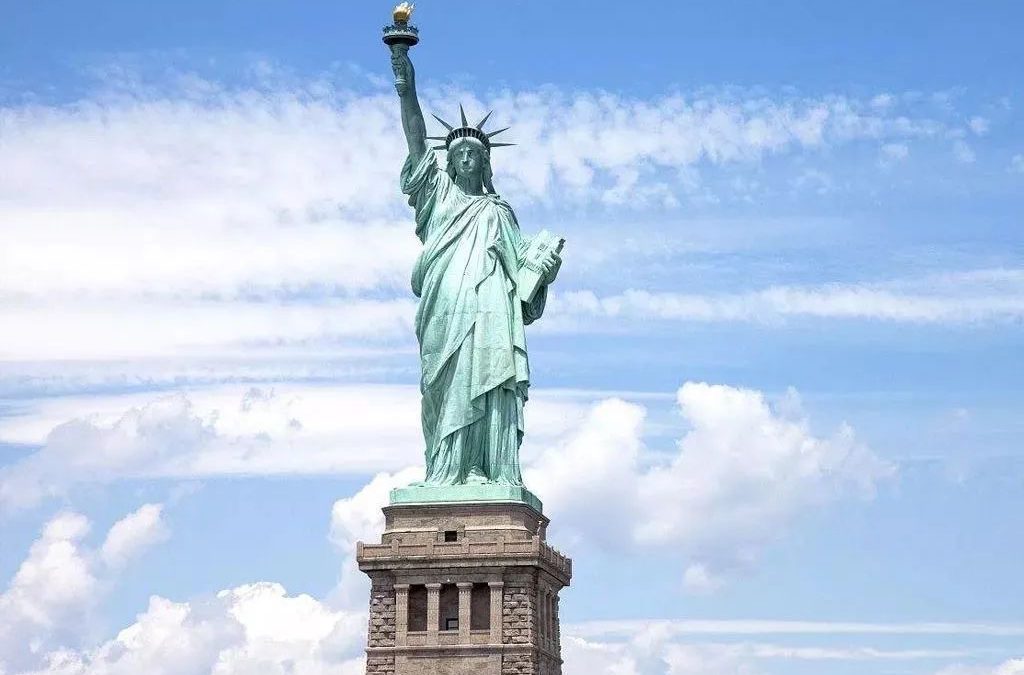 I remember when I was an undergraduate student in Hong Kong, the textbooks were dominated by those from American universities, whether it was economics, sociology or political science. American textbooks are exactly the same as America’s culture: large number of pictures and diagrams, emphasis on key points but not an in-depth understanding of knowledge or theories. However, it has a subtle influence on me and other “HKers”. What are the “core values” advocated by the United States which have been spread globally? I think they include democracy, freedom, tolerance, free trade and entrepreneurial spirit. Although examples of adoption double standards by the U.S. government have been numerous throughout history, since it claims to be a country that “defends freedom and democracy” the mask of “occupying the moral ground” should not be taken off easily. However, the “sanctions on Hong Kong” just announced by Donald Trump are unprecedented in scope and coverage. These urgent measures represent the loss of “moral high ground” in the Hong Kong policy of the United States.

The American Trap is Everywhere

First of all, the United States is least qualified to criticize China for enacting the ” Hong Kong national security law.” The United States has numerous laws related to national security, especially after the 9/11 terrorist attacks. Its unreasonable extraterritorial jurisdiction and “long-arm jurisdiction” have resulted in numerous miscarriages of justice, and the Meng Wanzhou case is but one of the more eye-catching cases. In order to safeguard national interests, the U.S. Department of Justice has carried out all kinds of appalling behavior of hegemony, and even the so-called “allies” could not be spared. The best evidence of American hegemony is illustrated in the bestseller “The American Trap“, co-authored by Frédéric Pierucci, a former executive of the French company Alstom, and journalist Matthieu Aron. The book exposes the ins and outs of Alstom’s involvement in a major U.S. Department of Justice lawsuit in 2013. Pierucci was arrested on a business trip to the United States that year. The U.S. Department of Justice accused him of bribing the local government in an investment project in Indonesia many years ago and imposed a fine on Alstom. Entangled in the lawsuit, the French multinational company’s equity was forced to be sold to the U.S. General Electric Company. Pierucci was trapped in a dark and inhumane prison for more than four years, and he was not released from prison until 2018.

Donald Trump has signed the “Hong Kong Autonomy Act” and issued an executive order to end the city’s preferential trading status relative to China, with only one purpose: to deceive the world that Hong Kong’s system is no longer different from that of mainland China. Now that China has been unreasonably demonized as a threat to the world, it is thus logical for US to intensify sanctions on China and the Hong Kong Special Administrative Region. This series of sanctions has not hit Hong Kong substantially, but the symbolism and hostility are unprecedented.

Sanctions on Hong Kong Violate the “Principle of Proportionality”

Taking the consideration of suspending the Hong Kong-US extradition agreement as an example, it violates the widely-adopted “Principle of Proportionality”. As a policy tool or legal principle, the “principle of proportionality” means that the impact of any policies and laws must be proportional to their stated objectives on affected groups of people, and excessively harsh measures or penalties should be avoided. However, the suspension of extradition agreements with Hong Kong by the United States and other countries covers all crimes, not just the ” Hong Kong National Security Law” that they oppose. This is completely illogical and violates the “principle of proportionality.” Hong Kong is still a region where common law is enforced, and the entire legal system, including the judicial system, has not changed at all. Why can the United States and other countries refuse to extradite suspects who commit for example murder, fraud, and even sex crimes? Apart from demonizing Hong Kong and suppressing China politically, we see no other reasonable justifications for such acts.

Another surprising move is the suspension of the Earth System Science cooperation programme between the US Geological Survey and the Chinese University of Hong Kong, and the cancellation of the Fulbright Scholar program. The United States has always been proud of its advocacy of “freedom of speech and academic freedom” and spared no effortsto export its values through cultural and academic exchanges. This is also an important stronghold of the so-called “soft power” and ” the moral high ground.” The Fulbright Scholars Program is funded by the US government, and many scholars from the Mainland and Hong Kong have been its beneficiaries for many years. The suppression and blocking of civil academic exchanges due to political reasons are unimaginable in the United States, which advocates “democracy and freedom.” Apparently, as the most anti-intellectual and racist president in modern times, Trump’s words, deeds and policies have already run counter to the core values ​​of American tradition, including the brutal measures of forcing international students to leave the U.S. or block their entry if their universities switch to online-only courses. The Trump administration has been sued by the local governments and universities.

The Cold War Mindset is Incompatible with Globalization

In fact, as described by a lot of American media, Trump has brought the United States back to the dark period of McCarthyism in the 1950s. Back then, the United States labelled all political dissidents as “pro-communists“, and severely suppressed them through legal, political and social forces, resulting in a large number of “political arrests, convictions and imprisonments“. Ironically, seventy years later, though citizens in the United States and the whole world are using Chinese goods, not only do some people coerce China to buy American goods, but they also demonize all companies related to China for unreasonable charges. The suppression will force other allies to drive Chinese companies out of the market. Huawei is only the first company to be targeted, and it is believed that more suppression of Chinese companies in other fields will come in future.

At this point, we have seen that the so-called “core values” of the United States have been disappeared or deteriorated: “Supporting democracy and freedom” has become support for the violent protests of mobs in Hong Kong; “Promoting American values” means cutting off academic exchanges with the mainland and Hong Kong; “Supporting entrepreneurial spirit” and “Free trade” has become infringing on the legitimate rights and interests of other countries’ enterprises and suppressing other countries’ governments. In short, Chinese companies, overseas students, and products all have “problems”, because they are serving the Chinese government, and they have hidden conspiracies. But where is the evidence? If Huawei really steals massive American intellectual property rights, why has Meng Wanzhou been imprisoned for more than two years and only been charged for trading with Iran?

Some people say this is the return of the Cold War. Indeed, the words of US presidents and officials in recent years have been full of the Cold War mindset, which is incompatible with globalization and global trends. However, there were elements of ideological and military competition in the Cold War between the United States and the Soviet Union. Now, the United States coerces China to buy American products, while it also uses various methods to fight against China and support Hong Kong’s riots, then it was an obvious predatory behavior. “Many acts of injustice will kill oneself.” Hegemonism cannot last in the 21st century. In Hong Kong, a large number of politicians who “recognize the thief as the father”, as they regard Trump as an idol and are willing to become the anti-China tool of the US. It is time for them to review their university textbooks again and see how many of the indoctrinated core values are left over.

Founder and chairman of the One Country Two Systems Youth Forum